“I wondered where our next meal would come from”: Helping families living in uncertainty 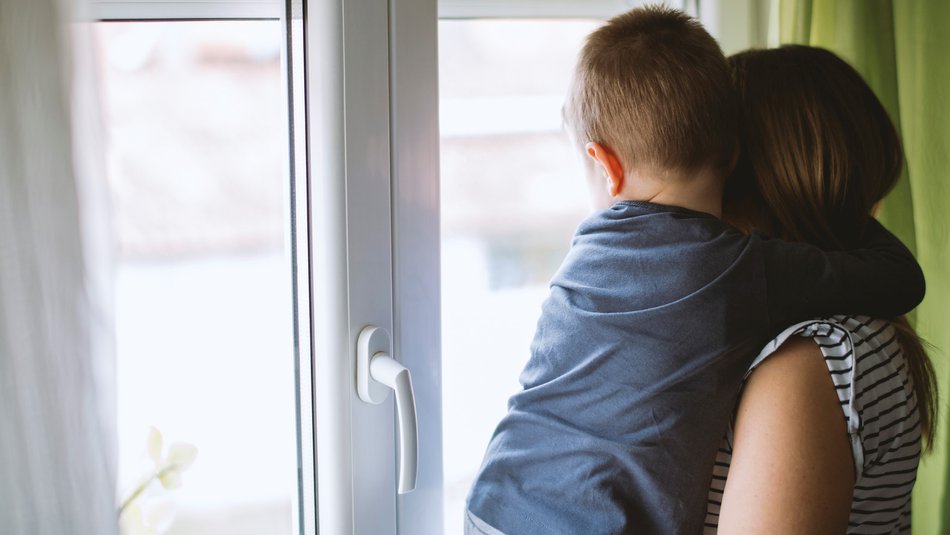 Fleeing an abusive relationship plunged Angela* deep into debt. She shares how Action for Children provided her family with relief, allowing them to concentrate on rebuilding their lives

Angela* moved herself and her four children away from everything they knew. After escaping a 13-year abusive relationship, she didn’t want to risk her ex-partner finding them – which he had already done once.

She wanted to focus on providing her children with the best life possible. But living in a remote location, without the support network of her family and friends, was terrifying and isolating.

Not the fresh start they hoped for

Settling into their new life wasn’t easy. Making ends meet was a real worry. Angela had to pay back debt left by her former partner and a £400 loan.

My ex-partner left me in quite a lot of debt, so whilst I was trying to pay that off, I didn't have any extra money… I was constantly on edge, feeling fearful and stressed.

On top of this, Angela was juggling the role of full-time parent and carer. Her two eldest – Jack, 11 and Curtis, 7 – both have additional needs and require extra time and supervision.

Angela told us: “Curtis has ADHD and autism… [he] can get sensory overload when we leave the house. I need to help him, so he doesn’t put himself or anyone else in danger.

“…Jack has mental health issues because of the domestic violence. When Jack’s depression is bad, he won't come downstairs, and he doesn’t want anyone in his room.” 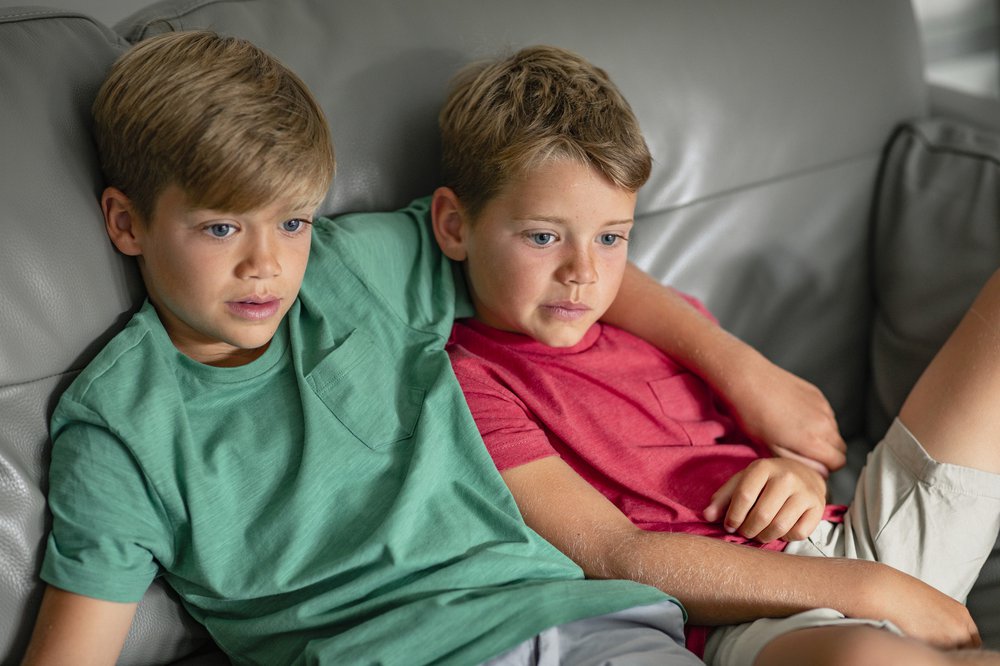 Their money could only stretch so far

Angela was managing with what she had, but sometimes it wasn’t enough.

“I don’t drive, and because we live in a remote location, I have to pay money for a taxi whenever we have an appointment or anything like that,” Angela explained. Allocating money for travel meant that they had less for food or to pay their bills. And soon, Angela began to skip meals to ensure her children didn’t go without.

This was something Jack noticed – and it worried him.

Jack is the eldest so [he] understands more, he knows what's going on. He gets stressed because he goes in the cupboards and can see when things are running low.

Could you help keep a family's home warm?

Providing a lifeline for the family

Without loved ones nearby, Angela knew it would be hard to buy presents for her children. But as their situation worsened, she wasn’t sure if they’d have food on the table for Christmas.

Eventually, Angela turned to a food bank for help. After explaining her situation, they referred her to Action for Children.

“I was given an £80 voucher to get some food, which helped out massively at the time,” she said.

“It meant I didn’t have to go without meals myself, and for the children to have decent food. Instead of having basic food like cereal and beans on toast, they could have hearty meals with vegetables.”

Could you help fund a child’s food for the day? 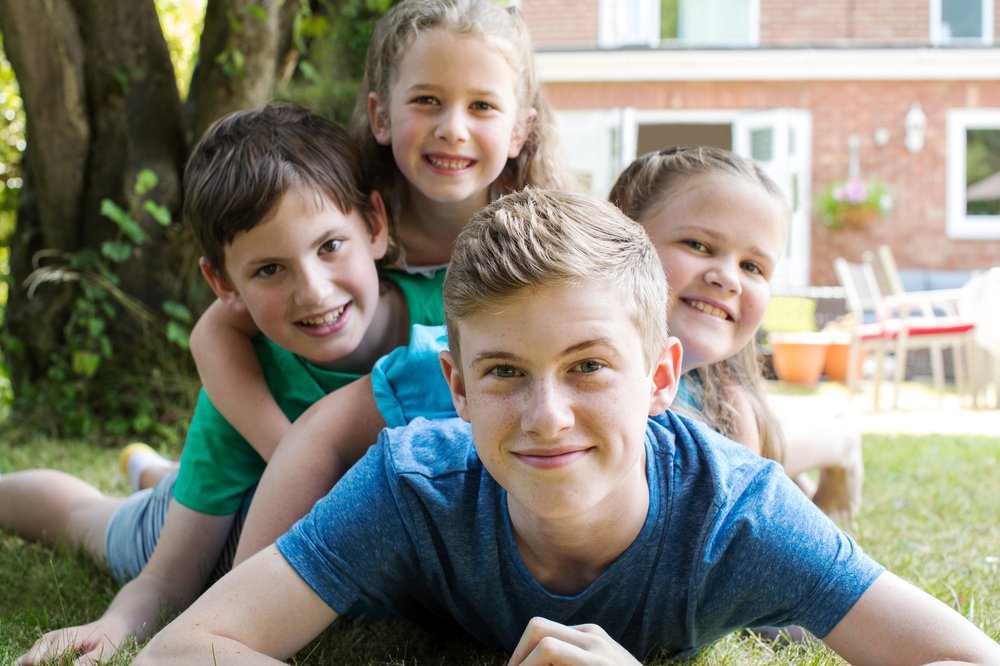 Angela now feels more in control and knows Action for Children is always there if she needs us.

The food voucher definitely relieved some of the stress. Being on my own with four children and wondering where the next meal is going to come from is incredibly stressful, so it was like a weight had been lifted off my mind and [a] lifeline to us when we needed it.

In the UK, there are 3.9 million children living in poverty. Families like Angela's who find it a constant struggle to buy food and other essentials

We’re doing everything we can to change this – and we need your help right now. Together, we can continue to be a vital lifeline for these families.