“I didn’t realise others felt the way I did, it made feel normal” – supporting good mental health with The Blues Programme 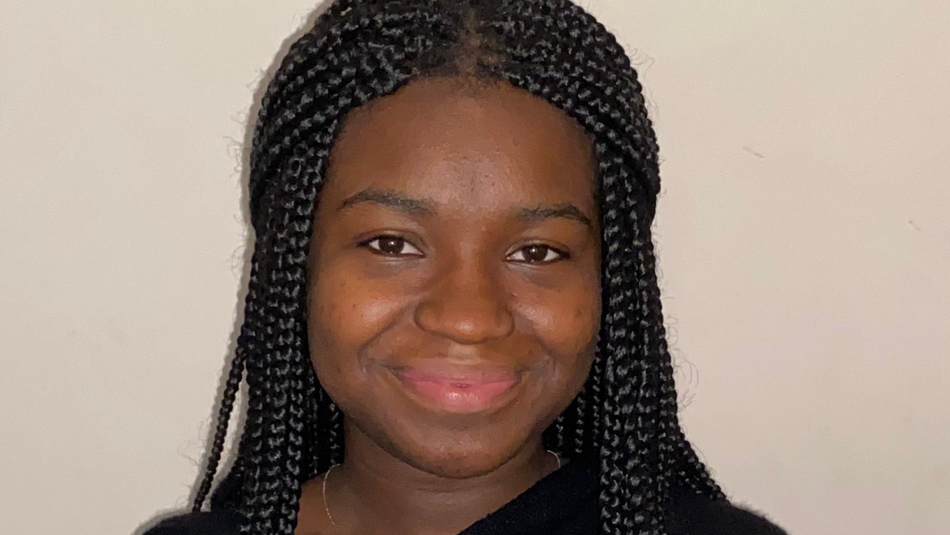 Esther, 15, who lives in Merseyside, was struggling with exam stress so bad she forgot to eat. Having sought out support from Action for Children’s Blues Programme, she shares the mental wellbeing coping strategies she learned that are coming in handy during the lockdown

Esther’s mental health struggles began with her mock exams. Esther said: “I was getting really stressed out and I was working myself really hard. It got to the point where I was forgetting to eat, and it started to really affect me. It felt like I was in a race to keep up with everyone else and there wasn’t any break from it.”

Esther considered speaking to her GP but was deterred after a friend told her about the long waiting list for mental health support. Then in 2019, Action for Children’s Blues team visited Esther’s school and she signed up. The Blues Programme involves a one-hour group session at school each week, plus home tasks. Students learn how to challenge negative thoughts and talk about different coping strategies.

The Blues Programme equipped Esther with coping strategies and mechanisms to help her understand her thoughts and feelings.

“It was strange at first, as I wasn’t used to talking about my mental health and it wasn’t something that I would talk to my friends about,” explained Esther. “I didn’t realise others felt the way I did either, it made feel normal and that I wasn’t going crazy. It was a safe space where we could talk about anything that was worrying us that week.

The programme taught me that I don’t need to be so hard on myself and equipped me with coping strategies and mechanisms that I can use whenever something is bothering me.

Since finishing the programme, I don’t let myself get stressed over exams anymore. My days go a lot smoother now, I don’t let one little thing impact on the rest of my day. I always try to move past it.”

The impact of Covid-19

Since Covid-19 hit, Esther has been able to apply the strategies from the Blues Programme to life under lockdown. She said: “When the schools first closed, I was quite excited to have a lie-in, but things soon changed. It started to get more and more serious, and it was scary, especially having grandparents and not being able to see them.

I started to struggle with not seeing my friends. Social media was getting a bit much at that point too. I would see what was going on around the world and read loads of rumours and it just made the whole situation worse.

Schoolwork also became an issue for me as I started to feel like I was bombarded with work. Both my parents are key workers, so we rarely get to see each other, and I was left to look after my not so little younger siblings.”

“I could see that the pressure was starting to affect me, so I contacted my teachers and let them know that it was too much.

“I never would have had the confidence to speak up about it before the Blues Programme. It doesn’t faze me now.

“I remembered one of the activities we did around taking up different hobbies. I used to sew a lot when I was younger but had stopped a few years ago. I started sewing again and just having that time to do something that I used to love helped massively.”

When asked about the support available for teenage mental health, Esther said: “I feel the government needs to be prioritising our mental health rather than pushing teachers to be more concerned with our grades.”

On average, every classroom in Britain has three children with a diagnosable mental health illness. So far, we’ve delivered The Blues Programme in over 150 schools, to more than 5,500 young people.

Read more about The Blues Programme