Nikki and Adam’s finances took a hit when Adam’s osteoarthritis diagnosis meant they could no longer work. Struggling to afford the bare essentials, Action for Children reached out to help

Nikki and her partner Adam have four daughters. When Nikki was pregnant with their youngest, they received news that Adam had osteoarthritis and a leakage in his spine. Nikki says: “The hospital said there was nothing they could do as he was so young.”

The diagnosis meant that Adam had to leave his job. Nikki quit hers too, to support Adam and look after the children. The family had to quickly adjust to this new situation.

Nikki explains, “It meant that neither of us were working and we were relying on benefits, which was a shock to the system. But we got routined and we got to a great place financially. We managed to get by and would make every penny stretch. The kids were able to get free meals at school and they never went without.” 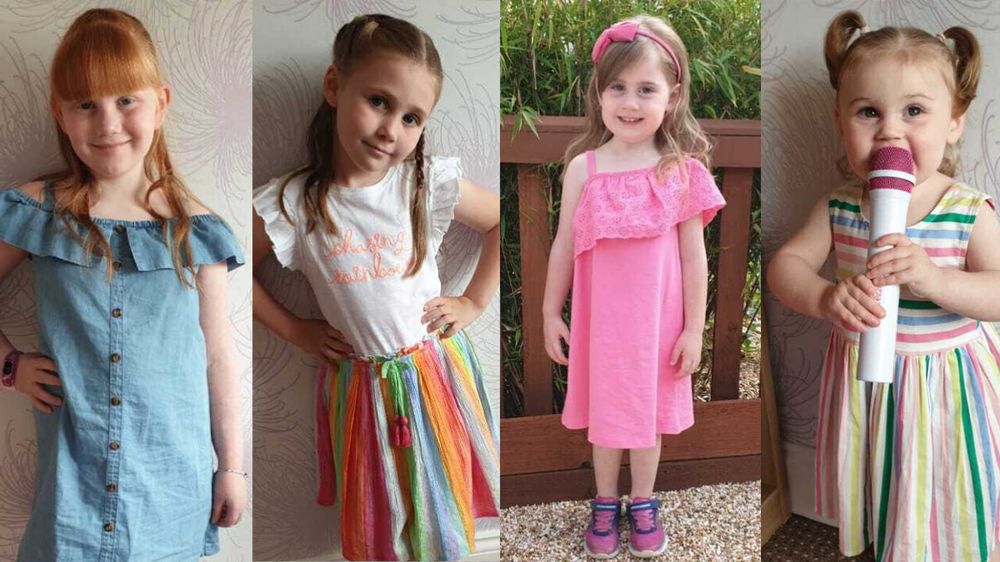 The routine and system they had in place was soon disrupted. When the pandemic hit, and the country went into lockdown, the family were thrown into disarray.

“Suddenly everything was thrown at us at once and it started to get pretty scary.”

“My wee one got sick, and we were told to isolate for 14 days,” Nikki tells us. “That was the first thing... We were in the house more and the electric bills started going up. We were going behind the kids turning the lights off because they didn't understand.

“When we got out of isolating, we then had to shop locally because we couldn’t afford fuel to drive to the nearest supermarket six miles away. But that was really expensive too. We were getting the bare essentials but nothing else.

“We had no idea how we were going to cover the bills. It just got really scary, really quick and we had to spend more than before.”

Thankfully, the family had been receiving support from Action for Children for eldest daughter Katelynn as a young carer. After Adam’s diagnosis, Katelynn had been helping to care for her younger sisters around the house.

When her support worker realised the struggle the family were facing, she applied for the emergency fund for them.

Nikki recalls: “Our worker had already been doing more. She’d been bringing round nappies, food parcels and wee activities for the kids to do when we were in isolation. And she could see we weren’t coping.

“I got a message from our worker saying she'd been granted £250 to help us with the electric bills, food shops and fuel to ensure we could get to supermarket. It was so overwhelming, and I just broke down… I just sat there in tears." 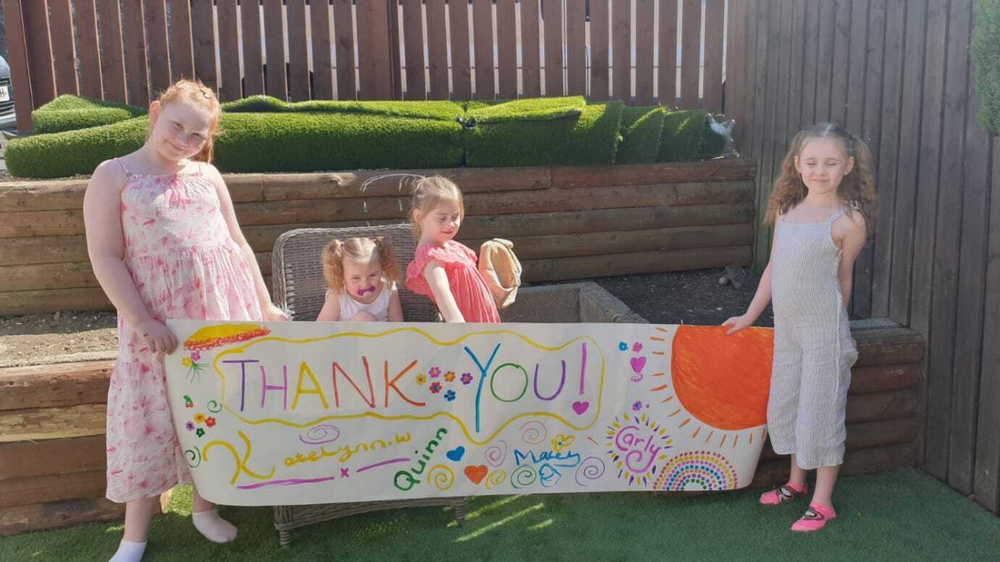 "Originally, Action for Children had been supporting Katelynn, and they had done so much," says Nikki. "She had become so much happier and confident.

"But they didn’t stop there. They made the support about the whole family. I don’t know what would’ve happened without them.”

Help us support our most vulnerable families

For families struggling to afford the basics, like food and clothes, Christmas can be the hardest time of all.

We’re doing everything we can to change this – and we need your help right now.

Be a Secret Santa

Many children in the UK face a Christmas without food, warmth or love. Your gift could help change this.