In 1869, the Reverend Dr Thomas Bowman Stephenson saw some children living rough under the arches of Waterloo Station

Instead of walking by, he stopped to listen to their stories. Then he worked out the most practical way to help.

Dr Stephenson was a Methodist minister from the North East of England. He was also passionate about social justice. So when he moved to London, he challenged the Methodist Church to take action to help children living on the streets. 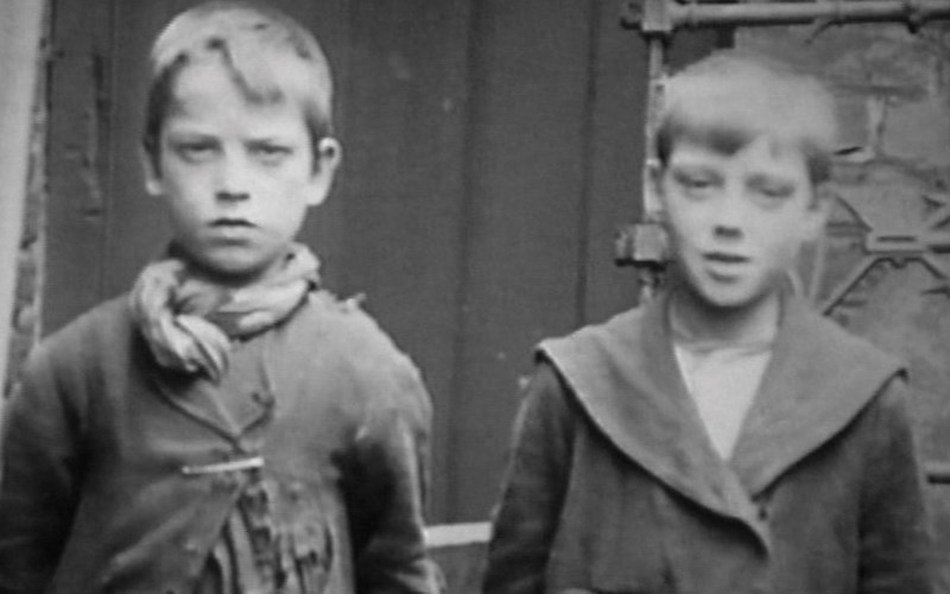 Fred and George, the first children Dr Stephenson rescued from the streets in 1869

The first children in care

Fred and George were the first children Dr Stephenson helped in 1869. It was a time of widespread poverty, with many vulnerable children sleeping rough or facing the workhouse.

He was soon supporting more and more children. He moved to Bonner Road, London, in 1871 where he later established the National Children’s Home. This was a place where vulnerable children were fed and cared for. It was a safe place to spend the night.

Today we support 604,885 children, young people and their families in the UK every year. We do this through 512 services in local communities, in schools and online. Wherever you find us, we’re doing what’s right for children.

These principles continue to inspire us today.

More than four million children in the UK live in poverty

Help give them a proper childhood

Since we were founded, our partnership with the Methodist Church has been a great source of inspiration.

Methodists generously support us in so many ways including:

Our board of trustees and national committees in England, Scotland and Wales have at least one Methodist representative. We also give reports to The Methodist Conference.

We’re proud of our partnership with the Methodist Church, and grateful for the generosity of our devoted supporters. Their kindness never ceases to amaze us.