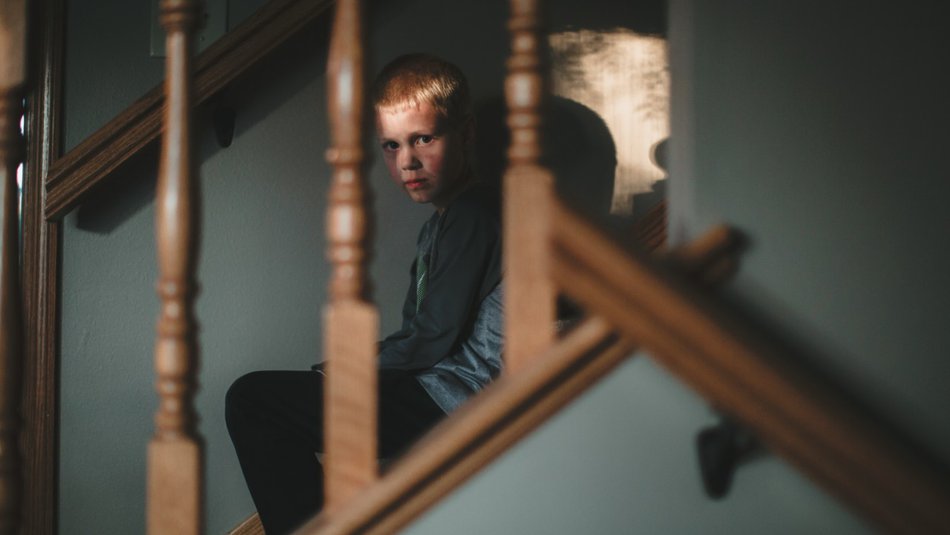 Our Breaking the Cycle programme provides counselling to child victims of domestic abuse. Find out how it’s helping children like Harvey* have a safe and happy childhood again

Growing up, Harvey* lived through moments many of us can scarcely imagine witnessing at such a young age. Until the age of five, he would continually see his dad being abusive towards his mum. Home wasn’t the safe place many of us know it as.

By the time he was referred to us, Harvey’s situation had taken a heavy toll on him. Aged 14, Harvey was anxious, sad and angry. He was having trouble at home and at school. But through the support of his Action for Children counsellor, much of that has changed.

Trauma can make it hard for children to express their feelings. More often than not, they've never had a safe space to be vulnerable, so it can be frightening to open up. Action for Children counsellors work with them on this. They work at the child’s own pace, in a way they are comfortable with.

For Harvey, it was too hard at first to talk about what he'd been through. Instead, he was drawn to using creative methods, like clay-based therapy and sand trays, to express himself in a non-verbal way. Session by session, Harvey began opening up about how he was feeling. He felt that he wouldn't be judged for what he said.

He engaged well with the coping strategies and even started coming up with some of his own. As Harvey’s counselling came to an end, he told us how much better equipped he felt to manage his anxiety and mood.

“… that’s what the whole point of this [service] is, for a child to start making sense of how they are feeling…”

A counsellor at Breaking the Cycle

Harvey’s traumatic childhood had led him to act out at school, which caused problems with his teachers and peers. It wasn’t much better at home either. His relationship with his mum was strained, and he would often spend most of his time hidden away in his room.

We focused on relationships in many of Harvey’s initial sessions. This helped him feel more comfortable building relationships with those around him.

Life at home began to change for the better. He and his mum became closer than ever and he began to share more with her. A similar change was seen at school. He started to get along with those in his class and even with his head of year too. 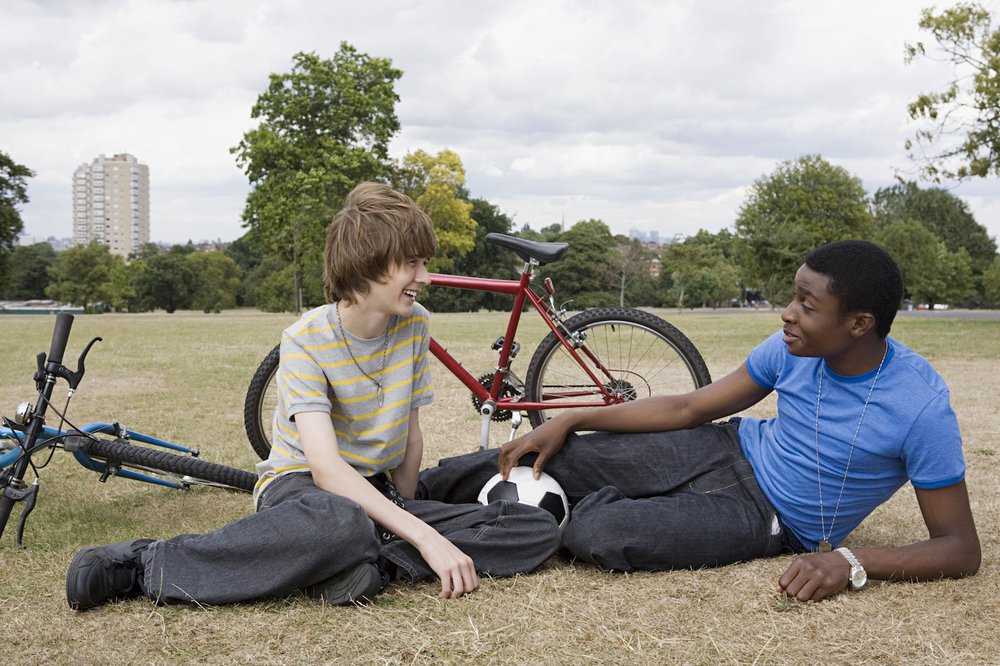 Recovery doesn't happen in isolation. As part of the Breaking the Cycle programme, counsellors also involve the non-abusive parent. We guided Harvey’s mum on how she could play an active role in her son's recovery. She also took part in conversations with his counsellor to help her understand her son’s experiences better.

For families like Harvey’s, the past year has been a time of increased anxiety. Lockdowns, homeschooling and managing challenging behaviours alone has been tough. To help, our counsellors offered more support to parents through our emergency fund and by staying in touch over the phone. They even bought some toys for the young ones.

Feedback from an anonymous parent

When Harvey joined us, we knew that his school would be an important part of his recovery in the longer term. For Harvey to continue building on what he learnt with us, we knew he needed the right people equipped to help him.

His counsellor worked with school staff to put emotional support in place. They helped teachers understand what Harvey had been through and how they could help him in class. Months later, Harvey's counsellors were thrilled to hear how his teachers talked about him. They shared how well he was doing and how much of a difference they see in him.

When Action for Children first launched Breaking the Cycle in Newcastle, we were filling an urgent need for support. Services were aimed at adults in domestic abuse situations, and there was little specialised support for the children who are so often the victims of it.

This was a serious gap - there is plenty of research suggesting that witnessing violence could have a harmful lifelong impact on children's mental health and life chances.

Action for Children has been campaigning for years for children to be recognised as domestic abuse victims in their own right – not just witnesses. Recently, we won that battle. Finally, that recognition has been made law.

A child like Harvey is not just a ‘witness’. He didn't choose the circumstances he grew up in, but now he has the chance to enjoy his childhood.

87.5% of children we’ve helped at Breaking the Cycle say they’ve experienced an improvement in their feelings and emotions. What's more, 2/3 of parents reported seeing a positive change in their child’s self-esteem and confidence as well.

There are more vulnerable children who need our help. With your help we can reach them.