Children are heading for a decade of crisis - not 'renewal' 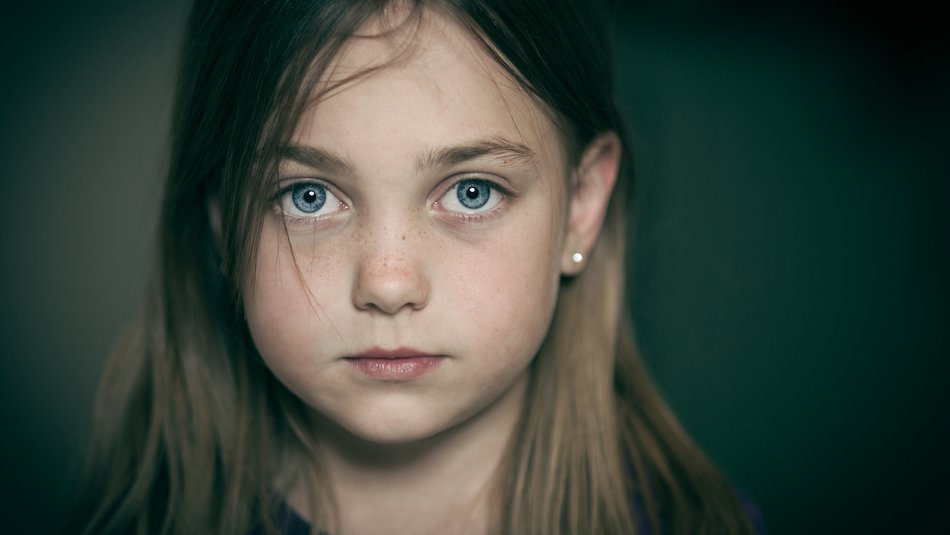 It’s difficult to see much evidence for this, at least as far disadvantaged children are concerned

The austerity decade, 2010 to 2020, has been characterised by spending cuts, particularly affecting children’s benefits and services. Research by Action for Children and other children’s charities has revealed that central government funding for children’s services has been cut by 29%, with funding in some areas cut by half.

So why do I doubt that we are set for a decade of renewal?

Two key warnings from respected experts suggest we are heading for serious trouble. First, the Local Government Association projects the funding gaps for local government children’s services will have grown to £3.1bn by 2025.  Second, the Institute for Fiscal Studies (IFS) projects that child poverty will soar to five million by 2022.

But nowhere is there a starker warning about the crisis facing childhood than the major policy report we at Action for Children published as part of our Choose Childhood campaign. The report sets out children’s worries and the inadequate support they are getting from right across government.

In the report, we call on the Prime Minister to wake up to this growing crisis by establishing a National Childhood Strategy for the UK, urging him to invest in services to keep children safe and focus on early intervention, to give every child a safe and happy childhood.

Download
Choose Childhood: Building a brighter future for our children

The increases in school spending (a boost of £7.1bn in three years time) are welcome, but the IFS notes that “a 13-year period of no net growth in school spending per pupil, after inflation, still represents a significant squeeze on school budgets when considered in historical terms”.

The Treasury documents contain an announcement of a £1bn boost for adult and children’s social care – but say no more than that. We don’t know how much of this money is meant specifically for children.

In his speech to MPs, the Chancellor announced a Youth Investment Fund to build more youth centres. This is encouraging. But there’s a lot of lost ground to make up: the government slashed spending on services for young people by 72%.

The wildly-trailed announcement of £700m more to support children and young people with special educational needs next year has received a cautious welcome from charities.

Pushed off the agenda

One reason for that caution is that the impact on our economy of Brexit could damage our public finances, which could mean children’s services and benefits being hit again. Rather than turning the page on austerity, we are stuck with it for another decade.

Brexit was always going to monopolise political and media attention but campaigners have been surprised at the extent to which it has pushed children’s issues off the agenda. Even the widely-supported Domestic Abuse Bill, a government manifesto promise, looks like it may fall victim of the Brexit process.

Together, the accumulating effect of underfunding children’s services and the related but distinct costs of Brexit suggest that we’re heading for a decade of crisis for children. Little in today’s Spending Round changes that.