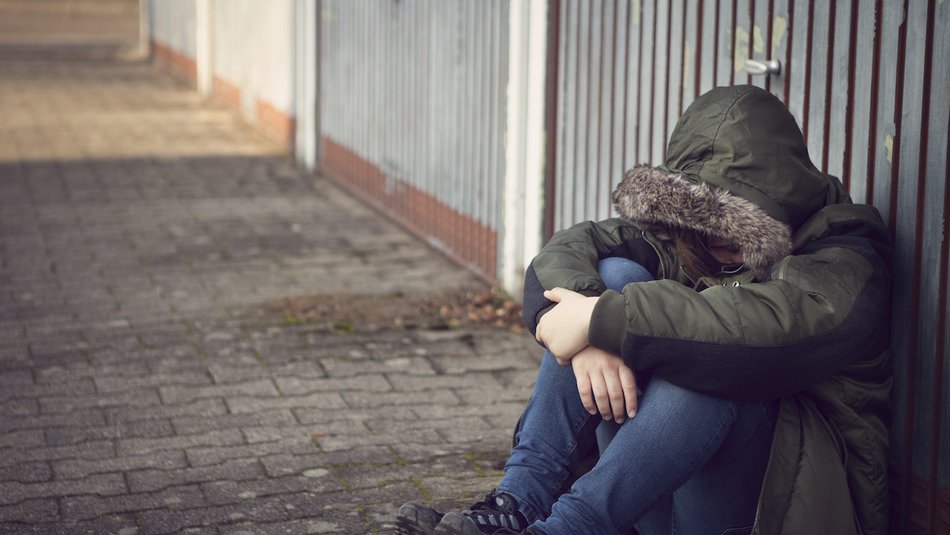 Last night, the government confirmed that the Domestic Abuse Bill will be amended so that children affected by domestic abuse will be recognised as victims in their own right

Ever since government plans to tackle domestic abuse were first drawn up, Action for Children, together with other organisations working to support adult and child victims and survivors, has been calling for the government to make sure that children’s experiences are reflected in the Bill’s statutory definition of domestic abuse. With as many as one in five children affected by domestic abuse, we are proud to have achieved this recognition of their needs and experiences, and strongly welcome the government’s action on this issue.

The Bill aims to change how we deal with domestic abuse. Including children in the legal definition puts children at the heart of society’s thinking about how we should help those affected by domestic abuse.

The new statutory definition of domestic abuse will be used by a variety of different frontline workers, including legal professionals working in the courts, and, of course, the police. By including children it is now far more likely that their perspectives, their experiences, and their need for support, will be taken into account by the professionals working with their families.

This change is crucial as we know that children’s perspectives on, or experiences of, domestic abuse are not always valued or taken into account. This is despite the devastating impact growing up with domestic abuse has on children. They can develop post-traumatic stress disorder, have nightmares, flashbacks and physical pains, and they can also become depressed and battle suicidal tendencies.

It is hoped that, by recognising children as direct victims of domestic abuse, it will also be more likely that public authorities will prioritise the provision of support services for them too. Action for Children research late last year revealed a postcode lottery of services, with barriers to children accessing support in two-thirds of the areas that took part in the study.

It’s a real issue – which is why we are calling for the Bill to address this by widening out the requirement to provide accommodation-based support to include community-based services too.

This is important as these services can make all the difference. One mum whose daughter was supported by Action for Children’s dedicated counselling service for children affected by domestic abuse said, “Carrie’s* confidence has improved massively, she talks to me more openly now.”

Last night’s welcome announcement will ensure that children like Carrie are recognised as victims of domestic abuse. We now need the government to take the extra step and ensure they can also be guaranteed the support they need to move forward with their lives.

There’s more work to do but the government announcement is good news for anyone who cares about vulnerable children.

Families all over the UK are struggling to afford the basics, like food and clothes.

We’re doing everything we can to change this – and we need your help right now.