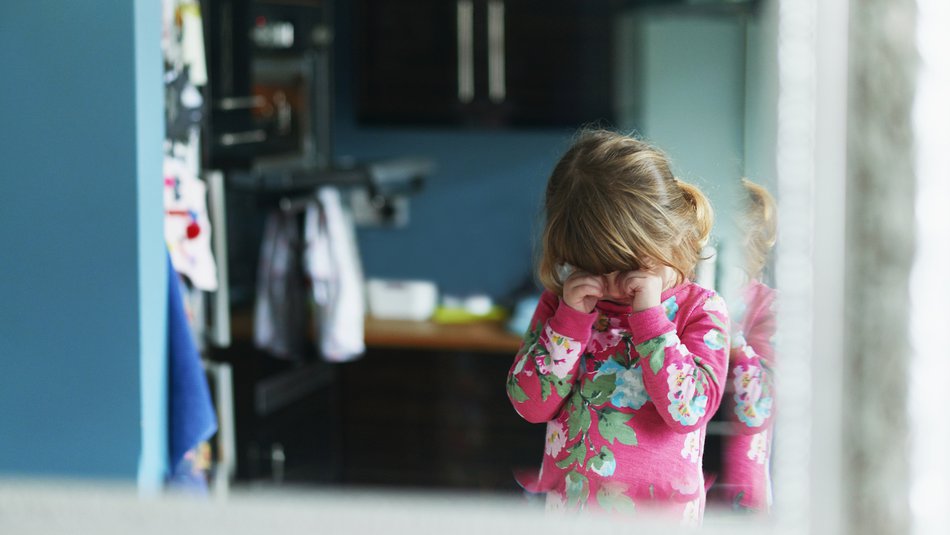 For some children, childhood hurts. Yet our report reveals a lack of support for those affected by domestic abuse

Our new analysis of government data shows that, on average, 692 social care assessments a day in England feature domestic violence as an issue faced by children.

We know that children affected by domestic violence can develop post-traumatic stress disorder, have nightmares, flashbacks and physical pains. They can also become depressed and battle suicidal tendencies.

We commissioned new analysis of the Millennium Cohort Study, which found that children whose parents reported experiencing domestic violence when the children were aged three reported 30 per cent higher than average antisocial behaviours at age 14. This should be seen in the context of the trauma suffered by children who are affected by domestic abuse.

These children have no choice over their circumstances. But we can choose to help them.

We commissioned research from the University of Stirling into specialist support services available for children and young people affected by domestic abuse across England and Wales. The key findings were:

Separately to the local authorities interviewed, 50 local authority websites were surveyed. 58 per cent either contained no information on services for children and young people at all, or simply signposted to national helplines and websites.

Most of the research participants felt that a statutory duty to provide services for affected children and young people, backed by adequate and sustainable funding, would help them plan, deliver and commission vital services.