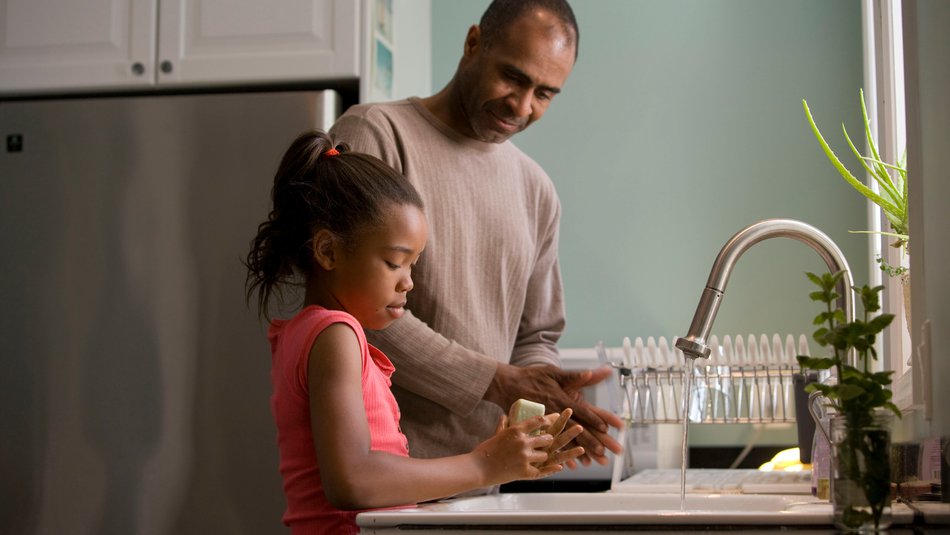 Today’s Budget announcement that Universal Credit will be cut by £20 a week in October is a setback for families. Imran Hussain, our Director of Policy & Campaigns outlines five reasons why this choice hurts children - and how the decision could still be reversed.

But, campaigners have good reason to hope that it’s not the final word.

Here are five reasons for why taking more than £500 in the next financial year (£1000 a year afterwards) from low income families will hurt families with children:

But there is good reason – in fact five good reasons - to believe the battle is not over, that the Government could end up deciding that it won’t cut Universal Credit.

Money matters for childhoods and life chances. That’s what the research shows and what anyone working with families knows.

So, today’s news, is both disappointing and encouraging.

Disappointing that low income families stand to lose over £500 this year (and over £1000 in future years), but encouraging in the sense that the battle is not over and there’s growing recognition in politics and society that we need to strengthen social security protections.