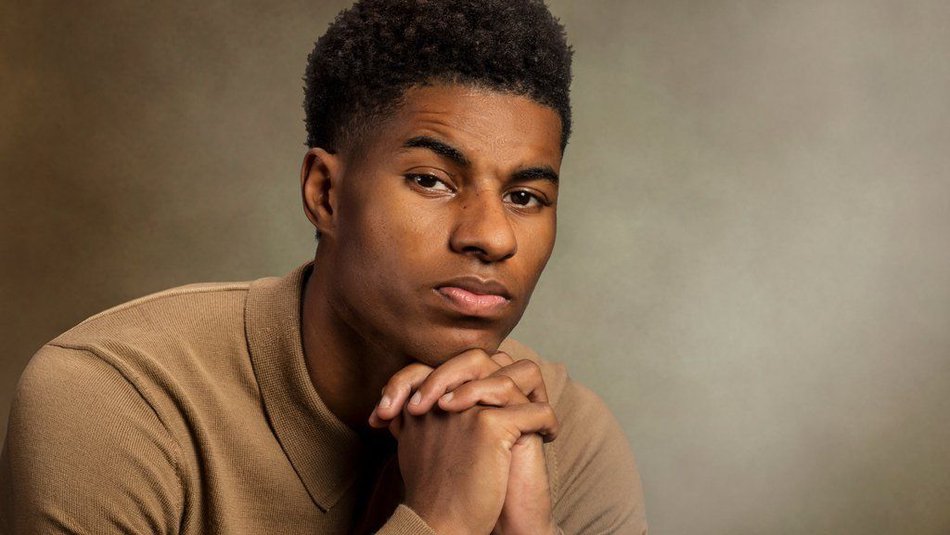 It’s been quite a few days for Marcus Rashford.

On Friday 18 December, he launched his #endchildfoodpoverty website for those who need to find emergency food support and those who want to help tackle the problem. On Sunday, he received a special award from the BBC Sports Personality of the Year awards for his activism. And tonight at 7pm, BBC One will broadcast Marcus Rashford: Feeding Britain's Children, a documentary on his campaign, his childhood and the human cost of hunger.

The documentary tells Rashford’s story but also raises questions about the responsibilities and obligations we all owe our children.

Rashford’s mum Mel, a lone parent, talks of the responsibility weighing heavily on her; having to work three jobs and yet still on occasions skipping meals herself to provide for her children. She speaks of her shame, even now, of admitting that sometimes they didn’t even have a loaf of bread in the house.

Unicef announced last week it didn’t want to stand by and watch UK children go hungry. This act of responsibility prompted a reaction from Commons leader Jacob Rees-Mogg, who lashed out by calling Unicef’s help a “political stunt”. This put the government in the potentially awkward position of both increasing child poverty and also trying to stop help being given for children going hungry. No surprise perhaps that Number 10 did not endorse his remarks.

A new study published in the past few days, led by the University of Sheffield and King’s College London, has looked at the emergency responses to food hunger during the pandemic – how the state and civil society exercised their responsibilities. The analysis expressed concern that none of the crisis grant schemes run by the nations nor the local authority equivalent schemes in England assessed their impact on hunger.

Action for Children’s Coronavirus Emergency Fund scheme was mentioned in this study as one of the main voluntary sector responses. In the period to the end of July, we gave out crisis grants of up to £250, worth over £500,000 to just over 10,000 children. Our report on this fund highlighted that many families assessed to be in need had incomes so low they were struggling to afford food.

Our Emergency Fund was set up because our staff, across the wide range of frontline services we provide, told us right at the start of the crisis that poverty and hardship was their big worry. How can expect to make the difference we want to make to the lives of disadvantaged children if they or their parents are not eating properly? We had a responsibility to do what we could.

Our crisis grants made a difference to families we helped but our emergency fund is not – and cannot be – a national safety net. That’s why government plans to cut Universal Credit by £20 a week/£1040 a year in April 2021 would inflict great pain on families.

It’s time for the Chancellor Rishi Sunak to take his responsibility and remove this menacing threat to the lives and life chances of a generation of children.

It’s time for the man at Number 11 to follow the lead of Man Utd’s Number 10.