How can we make the Care Review's Family Help teams work? 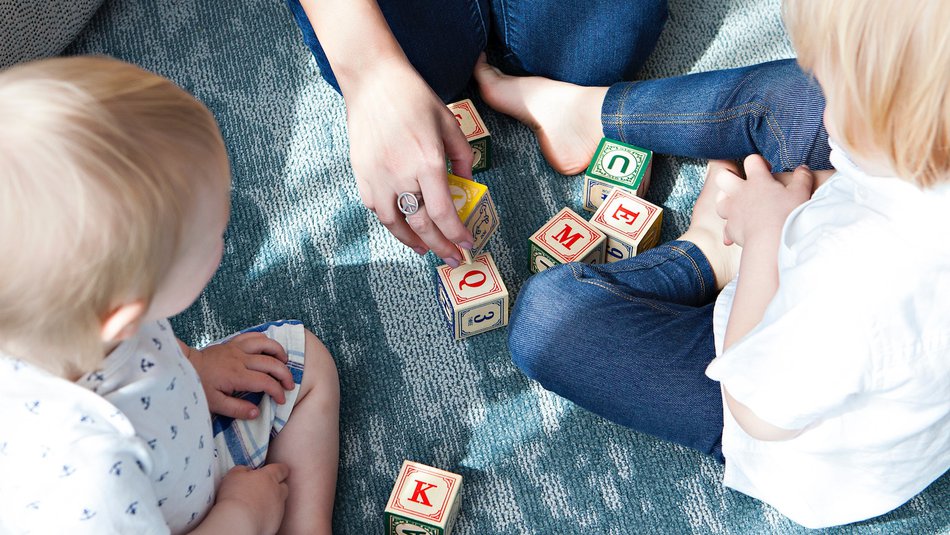 The Independent Review of Children's Social Care promises a radical reset of the system back towards early intervention. Senior Policy Advisor Sam Atwell explores how we can make these changes stick

The Independent Review of Children’s Social Care in England, led by Josh MacAlister, was released last week after 15-months of lively deliberation, consultation and debate.

What needed to change?

At Action for Children, we had the opportunity to feed in our ideas to the Review. In February we published research showing not enough children are able to access early help services. For every two children in early help, there are around three in the social care system. This lack of access also affects parents. Two-thirds of parents told us they were unable to access an essential early years service.

The context is that local authorities have had to cut spending on preventative services by 48% over the last decade. This has contributed to the rise in children entering care and left local authorities with soaring and unsustainable costs. There are now over 80,000 children in care, the highest number in recent memory. The Review predicts that without changes, this number will rise to 100,000 children by 2032, costing an extra £5 billion per year.

It was our view that a fundamental shift was needed to focus the system back on preventing harm, instead of responding to crisis. To do this we would need more funding and legal protections for preventative early help services, and a guiding vision for the future of care.

The Review’s main recommendation is to invest £2 billion into a new ‘Family Help’ service based in communities and consisting of support workers with different types of expertise. These new family help teams will combine some social care support with preventative ‘early help’ services.

The Review agrees with our argument that this investment into Family Help will save money in the long run, by providing support early to prevent children from needing more costly services later down the line.

The vision of the Review is laudable, but its success is far from guaranteed. There have been many previous attempts to shift the gravity of social care towards prevention, most of which have eventually collapsed or have had their ambition scaled back.

Central government has two main levers to create change in the system. It can provide funding for local authorities to carry out new initiatives, or it can create or tweak laws to make local authorities responsible for carrying out changes. Failures to reform the children’s social care system have often come because government has pulled one of those levers, but not the other.

The vision of the Review is laudable, but its success is far from guaranteed

For instance, there are many examples of government providing funding for initiatives that end up being blown away when the political winds change, a notable example being the Sure Start centres that were hugely impactful during the 00s. The same could easily happen to the Supporting Families programme as political priorities change in the future.

However, there are also many examples of government adding to the stack of legislation that governs children’s social care, but not providing the funding local authorities need to carry out the necessary changes. This has been a problem from the beginning. The Children Act 1989 is the blueprint of our current system. In theory that legislation created a duty on local authorities to provide preventative services for children who need them. This is specified in Section 17 of the Act, which defined children ‘in need’ as those who could not ‘achieve or maintain a reasonable level of health or development’.

In practice, this hasn’t worked for two reasons. First, due to scarce resources, the preventative duty in the Children Act has come to be interpreted as the threshold at which children enter social care, with a new category of service called ‘early help’ being created to pick up the slack for children at lower levels of need. These early help services have never been mandated in law, and as such vary significantly in their quality and quantity from place to place.

Second, a lack of clarity over what services should be provided means that even those children who are deemed 'in need' in the current system don't always receive the help they need.

How can we make the changes stick?

This time round, the government should grasp all the levers at its disposal to make the changes stick. We think that means three things:

The Review sets out an ambitious funding plan for family help, including a ringfenced £1 billion fund for 2027 onwards. This is necessary but funding alone is not sufficient. The new Family Help teams will need full legal backing to be able to create the lasting change that is intended.

This means mandating – as the Review suggests – the multi-disciplinary family help teams in law, to ensure they are not just the next initiative to fall off the conveyor belt when political priorities change.

It also means clarifying the thresholds at which children and families can expect to receive services from a local authority, to end the postcode lottery of provision, and prevent services from backsliding into crisis response.

And it means government setting out a coherent guiding vision for how children’s services should be provided. For too long, policy making in social care has been fragmented, leaving local authorities accountable to multiple different government departments, each with different priorities and timescales.

The Review’s proposal for a National Children’s Framework for Social Care is the best opportunity to bring these different programmes together, along with Practice Guides to set out clear expectations for what services local authorities should deliver and the outcomes they should achieve.