It’s time to walk the walk on early help 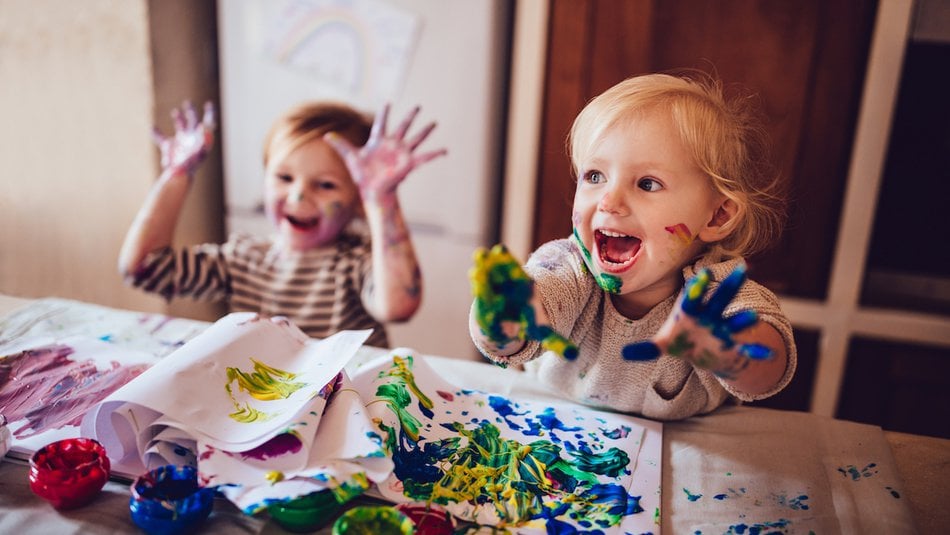 In practice, we’re still waiting for children to suffer harm before giving them the help they need. That has to change, argues Joe Lane, Action for Children’s Head of Policy & Research

Josh MacAlister’s Case for Change is right to argue that too many children don’t get the help they need before their problems turn into crises.

Everyone agrees that early intervention is better than late intervention. Yet in practice, we’re still waiting for children to suffer harm before giving them the help they need. To change that, the Care Review needs to get it right on early help.

Growing up, more than one in seven children spend some time categorised as ‘in need’ – a legal status.

That’s equivalent to nearly 100,000 children taking their GCSEs each year who have, at some point, been assessed as needing help to grow up healthy and safe.

Many more children have concerns raised about their safety but are not formally regarded as ‘in need’. One study shows as many as 1 in 5 children are referred to children’s services before their 16th birthday.

Not enough children get early help

The help those children get help is crucial. Children who spend some time in need in their school years attain GCSE scores that are more than a third lower than children who don’t. Many of those children would have benefitted from earlier support, which they didn’t get.

The Case for Change gets it right that the system doesn’t provide enough support to families when they first encounter children’s services.

Our research, for instance, shows that just a quarter of children who are referred to local authorities but not regarded as sufficiently at risk are signposted to early help services. That means each year, around 140,000 opportunities are missed to reduce the risk of children being harmed.

In part, that is due to the funding pressure on local authorities. Our analysis shows that between 2010 and 2019, spending on early intervention services, such as children’s centres, youth work, and family support nearly halved – falling by 46%.

The Case for Change is also right to admit that it’s not the first time the importance of early support for families has been raised.

Policy makers know the importance of early help: Rules governing how children should be kept safe start by saying ‘Providing early help is more effective in promoting the welfare of children than reacting later.’

And they know that it isn’t provided well enough: Ten years ago, the Munro Review highlighted shortcomings and recommended a new legal duty to provide early help.

There are lots of reasons actions haven’t followed words on improving early help. Three stand out.

That can be seen in local authority data showing the number of early help assessments and assessments for more severe needs. In 2019-20 more than twice as many Children in Need Assessments were conducted than Early Help Assessments.

2. Early help is not well defined

Different parts of government use different definitions of what ‘early help’ means. The DfE, the department responsible for the policy, highlights that there is ‘no single definition’ in its own documentation. Despite that, the term is usually used to describe services that are designed for children and families beginning to experience or at risk of difficulties.

3. The benefits of early intervention are difficult to show

It is impossible to predict which children will go into care without early help so the benefits of early help will always be diffuse. In part that is because we don’t have a good measure of unmet demand. Various estimates suggest that there are over 2 million vulnerable children in England. This chimes with what local authorities see – they receive over 2 million ‘initial contacts’ to their children’s services each year.

The real value for money of early help isn’t in reducing the number of children who are in care – or even in need. But identifying more children who need some support and giving them that support as early as possible.

The Case for Change is right to ask what needs to be different this time to make its recommendations stick. On early help, these barriers provide a way forward on what needs to change.

Over the coming months we’ll publish further thinking on how a legal duty to provide early help could be introduced. If you’re doing similar thinking, please get in touch with Action for Children’s Head of Policy & Research, Joe Lane: [email protected]

Looking for research to inform your work or drive change?