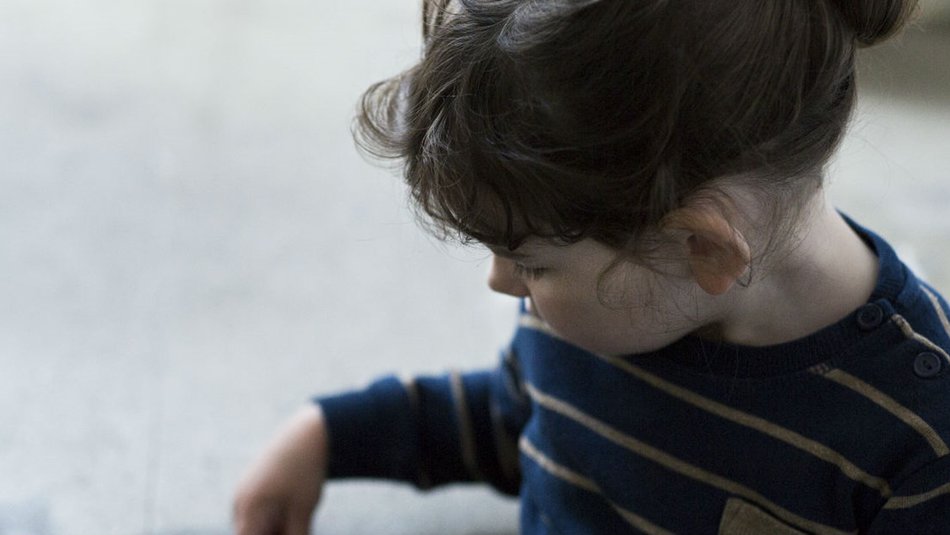 Our survey reveals how children's centres are evolving to meet demand

There has been lots of coverage about the pressures facing children’s centres. From parents taking their concerns about closures to the heart of government, to questions from MPs about what the Government has planned, it feels like attention is ramping up on the challenge facing centres 15 years on from the announcement for a children’s centre in every community.

Action for Children runs more than 100 children’s centres across England working with more than 175,000 children and parents in 2017/18. To get a better understanding about what is happening on the ground, we sent out a survey to centre managers. Here's what we found.

Responding to families who need help the most

As centres have become more targeted in their work, certain groups have become a higher priority for centres to reach. Among centres that completed our survey, children in low income families, children living with domestic abuse and those who are classified as being in need are now priority groups they are targeting.

Nearly half of centres (49 per cent) said they had seen a decrease in numbers of families using their centres in the last 12 months. This isn’t surprising. With centres delivering more targeted support, it was always likely that fewer families would be receiving help from children’s centres in the long-run.

While overall usage may have fallen, nearly two thirds (62 per cent) of centres say the families they are now working with have more complex needs. The same number also report that the time spent working with each child in the centre has increased. The more complex problems families are facing will often will require more intensive support that means longer engagement with the child and family.

At the same time, the priority groups for centres are reflected in where centres are increasing provision. Half of centres (50 per cent) report increasing support for those experiencing domestic violence. A similar amount (49 per cent) say they have increase family support in the home.

Collaboration has long been a key component of effective children’s centre provision. Health, communication and employment specialist are just some of the groups centres engage with regularly.

Almost all centres (85 per cent) have health-visitor-delivered services directly from them. Almost two in three (65 per cent) have speech and language therapist and 56 per cent have midwives who deliver services. This reflects a strong focus on the conception to age two period –a crucial time for support families and their child’s development.

Four in 10 (41 per cent) centre managers say working with more of the most vulnerable families – even in a difficult funding climate – is the thing they are most proud off in the last year. This was the most common choice by managers.

But it isn’t just reaching families – it is the difference they are making that is standing out. More than one in three centre managers (36 per cent) chose seeing the improvement in parenting aspirations and parenting skills as their greatest achievement in the last 12 months.

What does the future hold?

Between 2010/11 and 2016/17 spending on children’s centres by local authorities has fallen by 53 per cent - from £1.4 billion to £688 million – as central government funding has dropped. Centres can’t escape the shadow of this cut and it is shaping the challenges managers are facing. Maintaining staffing levels and sustainable funding where chosen as the biggest challenge for more than one in four (27 per cent) managers – the most common response.

A recent review by Nursery World found that 64 children’s centres are earmarked for closure with a further 125 set for consultation in the year ahead. Research by the Sutton Trust has already estimated that more than a 1,000 centres have closed since 2009. Whilst this is happening, the Department for Education still haven’t clarified what is happening with the much delayed children’s centre consultation, first announced in 2015.

This is why we will be eagerly awaiting the Government’s response to the House of Commons Science and Technology Committee report, which made it clear to the government: tell us whether you dropped the consultation or launch it now. After three years of waiting, our survey has showed that we can’t afford to wait any longer.

In September and October we surveyed children centre managers running Action for children’s Centres. We received responses from managers covering 85 centres working with 68,273 children and parents in 2017/18. Given the self-selecting nature of respondents the sample is not representative of all children’s centres currently in operation across England but provides a valuable insight into the challenges they are seeing on the grown.