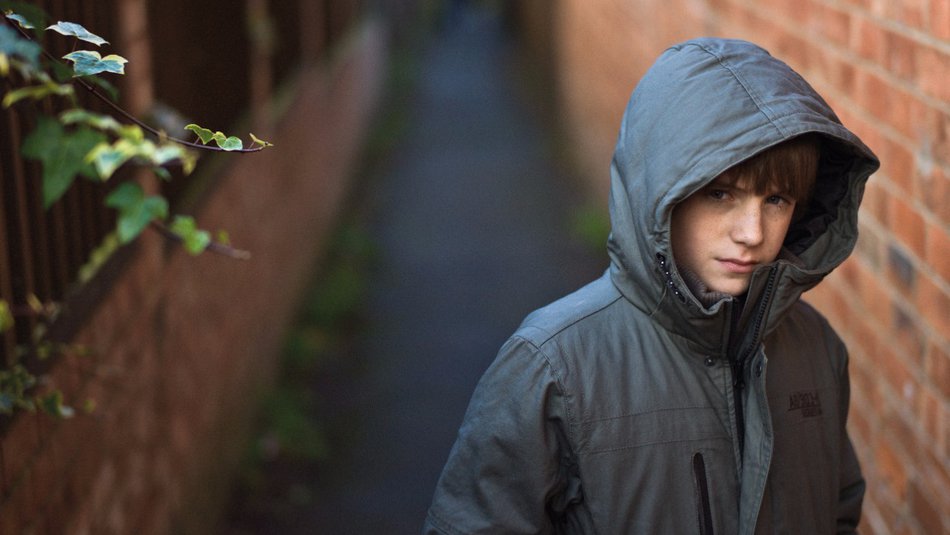 A pioneering programme that has worked with more than 70 young people in Glasgow at risk of involvement with serious organised crime is now also opening its doors in Edinburgh, Newcastle and Cardiff.

It is the first project of its kind to use peer mentors as a way to help young people who are in danger of falling into the cycle of organised crime. Many of these mentors are past offenders themselves and are accessible role models for teenagers who have previously resisted other types of mainstream support.

The Serious Organised Crime Intervention Service is funded by the National Lottery and is aimed at helping "high risk" 11- to 18-years-olds who are in danger of falling into a life of crime due to the pressures of their personal environment.

The project uses early intervention to divert young people away from this lifestyle before they become too heavily involved with organised crime such as drug supply and distribution, money laundering, stealing to order and illegal enforcement.

What is early intervention?

Early intervention is the process of providing support to children and young people who are at a risk of poor outcomes and tackling the problems they face before they become worse.

Early intervention can take different forms, from school-based programmes to improve children’s social and emotional skills, to mentoring schemes for young people who are vulnerable to involvement in crime.

Who does early intervention help?

With organised crime a bigger threat to the UK than terrorism, it is important to intervene before it’s too late. Early intervention not only helps the child or young person but the community as a whole. The project in Glasgow also represented a saving of more than half a million pounds for Glasgow City Council over six months.

The programme showed that out of 49 young people, only four continued to offend after receiving support. It also shows that a teenager who had committed almost 600 offences has not reoffended since being supported by scheme.

Projects such as these not only reduce criminal activity but allow young people to thrive, helping more of them have a safe and happy childhood.

Children don’t choose their childhood but we can choose to help. Find out more about how we help vulnerable children and young people by following us on our Twitter, Facebook and YouTube channels.