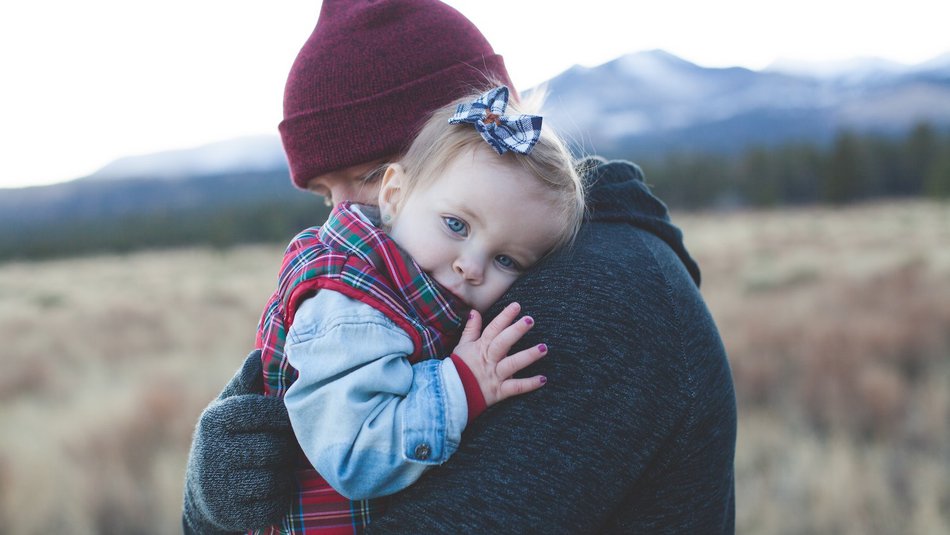 A Freedom of Information request by leading charity Action for Children submitted to local authorities across England, has revealed that there were at least 320,000 missed opportunities to provide early help services to children who were then re-referred to social care within 12 months, between 2015/16 and 2019/20. This equates to an estimated 64,000 children a year.

When children are referred to social services for an assessment, and they do not meet the threshold for social care support, social workers have the option to close the assessment and make a ‘step down’ referral to early help. Action for Children estimates there were 1.26 million occasions where a closed assessment did not lead to an early help referral. In 25% of these cases, the child in question was re-referred to social care within 12 months, suggesting there were 320,000 missed opportunities to offer early help in this period.

The charity believes this means chances are being missed to protect children, reduce numbers of children going into care and help the pressures on overstretched and underfunded social services.

Despite government guidance highlighting the importance of early help for children, this is the first time that national data on the number of children getting early help has been collected.

The report shows there is significant regional variation in service delivery. Reported early help provision for 2019-20 ranges from around 1 in 6 children (15.7%) in Rotherham, to less than 1 in 150 (0.6%) in South Gloucestershire.

Meanwhile, spending on early intervention services for children has been cut by nine out of ten councils in England between April 2015 and April 2020.

Some local authorities – such as Medway, Northamptonshire and Sunderland – have seen their spending on early intervention fall by more than 70% since 2015.

There are now over 10,000 more children in care than there were in 20131, and local authorities now spend over 80% of their children’s services budgets on later intervention and crisis management2. This is in spite of evidence suggesting that early help services can reduce the number of children going into care and save local authorities money by cutting the need for costly late intervention.

The report proposes a new metric: the ‘prevention ratio’, which finds that for every two children that receive targeted early help support, there are up to three children receiving more costly social care interventions. Action for Children believes an effective social care system would see the majority of families that need support interacting with children’s services through the preventative services of early help, which is designed specifically to manage needs before they escalate.

The charity is calling on the government to improve early help services through:

“We should not be waiting for children to be in harm’s way before we help them. Despite the evidence that early help services reduce harm to our children and save money on more costly crisis intervention, the last decade has seen significant budget cuts to these services.

“The funding and the incentives in the system are working in the wrong way. The lack of early help leaves children vulnerable, and means we are only intervening when it’s too late. This leads to more children going into costly care later down the road. This is morally and economically nonsensical. There is nothing more costly than a missed opportunity.

“The ongoing children’s social care review by Josh MacAlister has rightly highlighted the importance of early help. We are urging the government to increase funding for early intervention and support councils to provide these services by introducing a legal duty to provide early help.”

Barry and Katie live in Norfolk with their two children Tilly Mae (9) and Oscar (4). Katie is a care worker while dad Barry is a full-time carer for the children, both of whom have additional needs.

With Tilly Mae and Oscar showing early signs of developmental issues, Barry and Katie found it hard to cope, especially with Oscar. Barry said: ‘When Oscar has a tantrum, he really goes off on one and sometimes hits and lashes out, often at teatime or bedtime or when trying to do a task or when we’re out and about. It makes family life very difficult as it happens at the click of a button and for no apparent reason. We didn’t know how to deal with it or how to cope. Things were driving us apart as a family and we were all going in separate ways.’

Barry and Katie attended an Action for Children early help parenting course which they describe as “a turning point” for them as a family. As Barry explains: ‘We wanted to understand Oscar and Tilly - how they express their emotions and feelings and gain better knowledge for what we can do. We’re now coming back together … and communication is much better.’

Action for Children  also helped the family access the additional care and support their two young children needed as well as with a range of help with health, social and financial issues.

Barry believes all families should be able to access the early help they used. He said: ‘If we didn’t have access to early help services, we probably would have gone down the route of splitting as a family, because we were on the verge of that, we were at rock bottom. If it wasn’t for those services God knows where we would have been now, they really picked us up, and helped us, and still are.’

Barry and Kate were supported by the Norfolk Early Childhood and Family Service, which is funded by Norfolk County Council as part of its continued investment in early intervention.

ABOUT ACTION FOR CHILDREN:

Action for Children protects and supports vulnerable children and young people by providing practical and emotional care and support, ensuring their voices are heard and campaigning to bring lasting improvements to their lives. With 512 services across the UK, in schools and online, in 2020/21 we helped 604,885 children, young people and families.