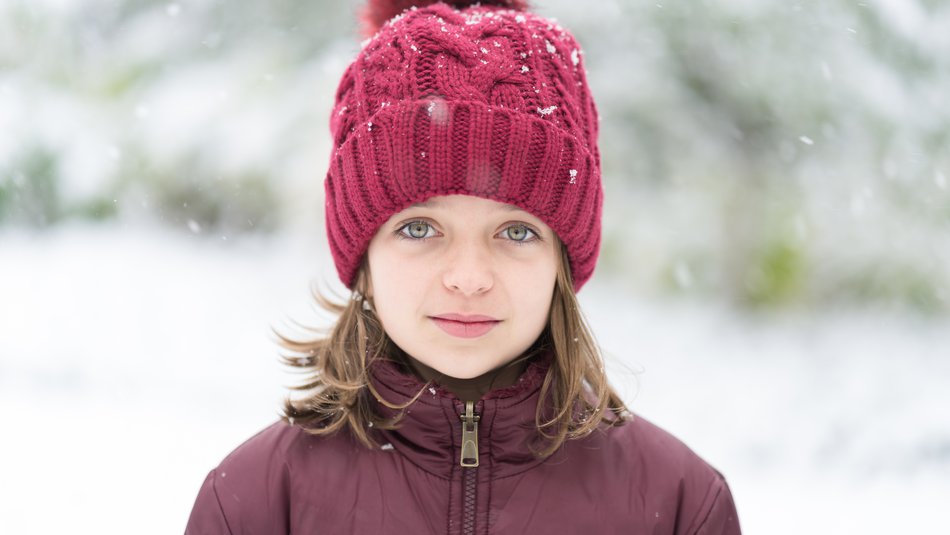 Director of policy and campaigns at Action for Children, Imran Hussain, said: “While today is a big day for the Prime Minister, it’s a grim day for working families hit by the cut to Universal Credit.

“The Prime Minister talks about having the guts to tackle big societal problems. We want this government to have the guts to cancel the cut and throw working families a lifeline.

“Make no mistake, families on modest wages keeping their heads above water are going to be pushed under by this; we’re talking about hairdressers, care workers and shop workers.

“They’re being squeezed by a £20-a-week cut and squeezed by soaring food, fuel and energy prices. Three quarters of children living in poverty in the UK are in working families¹ and as our recent research² shows this cut will compound previous benefits losses from the past decade.

“There’s no road to levelling up the country that starts with making more children cold and hungry this winter.”

² Loss in social security for a sole-earner couple with two children living in rented housing from 2010 to 2021: