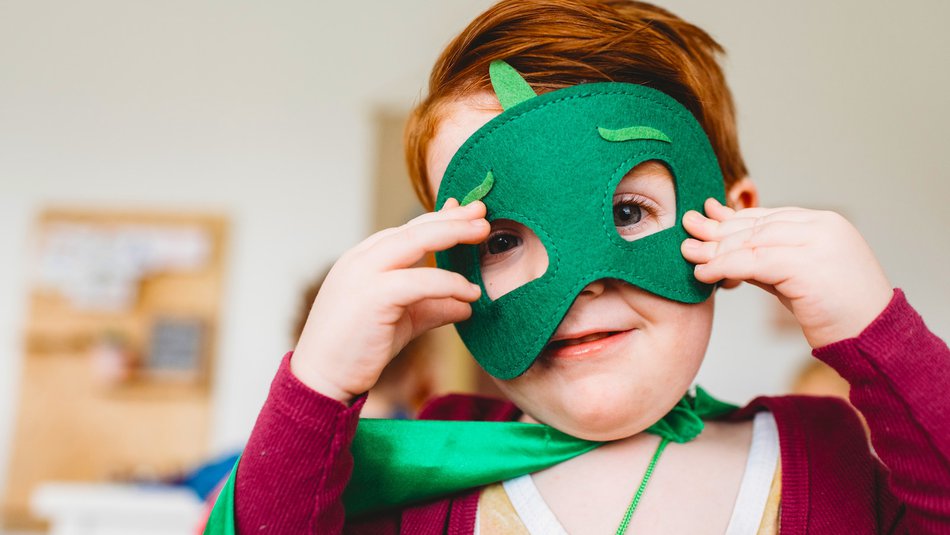 Where do we go from here?

Our last report found worrying trends in cuts to funding and local authority spending. Our new analysis shows the ongoing pressure councils are facing as demand for help continues to rise.

What needs to happen?