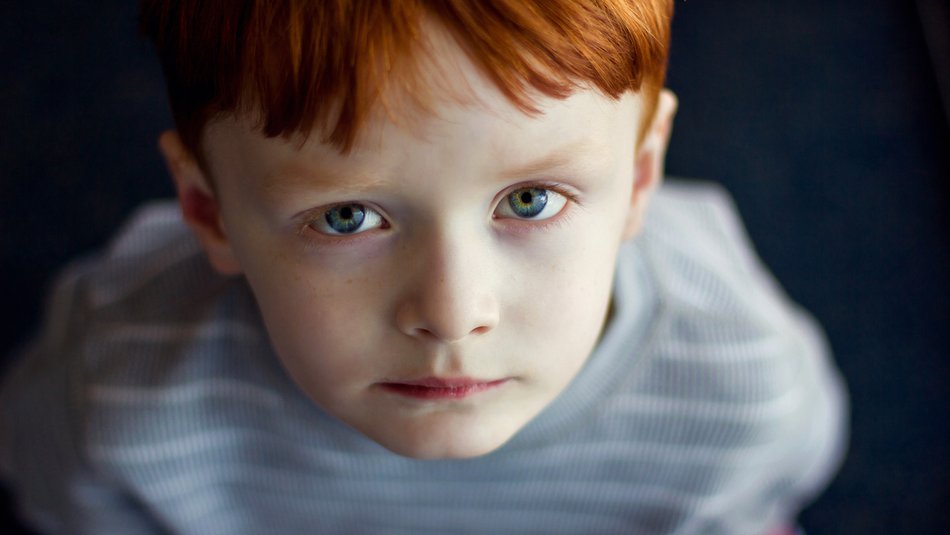 Children’s centres are a lifeline for families across the country. But now they’re at risk of closure

Children’s centres are a lifeline to families across the country. They help parents to overcome challenges and to provide a safe, warm and loving environment for their children.

Despite the important role they play, children’s centres have faced years of budget cuts and closures as local authorities face falling funding from central government.

Closed Doors reveals the impact cuts are having on the most important aspect of a children’s centre: the capacity to help children and families.

What did we do?

There is no national record of the number of children and parents using children’s centres.

To collate this data, we contacted every local authority in England and asked how many children and parents used these centres in the last four years.

We received responses from every local authority to build a complete picture across the country.

What did we find?

With local authorities taking different approaches to organising their local centres there are different patterns of how usage has changed across the country. Nationally, centres are now working with an estimated 41 per cent of children aged under-five compared to 50% in 2014/15.

There is worrying trend where the most deprived local authorities have seen the number of children using centres fall by 22%. This is compared to a 12% in the least deprived.

More deprived local authorities continue to see poorer early years outcomes suggesting a greater need for services like children’s centres that can work with local communities to reverse these trends.

Our analysis found an early association between increased children’s centre usage and a decreasing gap in outcomes between disadvantaged children and their peers.

Despite a growing debate about the potential for children’s centres to support school-aged children the vast majority of those using centres remain children aged under-five. Nine in ten children (91%) who used centres in 2017/18 were aged five and under. This hasn’t changed since 2014/15.

Why does this matter?

While a fall in use may reflect changing levels of need among children and parents, there is little evidence to suggest this is the case.

There has been little change in the number of children in need under-five for abuse and neglect and only a two per cent fall in the numbers on child protection plans. Neglect and abuse are the types of issues that parenting programmes delivered by children’s centres are ideally placed to address before they escalate.

What needs to happen?

Our findings raise serious questions about the government’s approach to the challenges faced by children’s centres.