Life growing up wasn’t easy for Jack. After his mum’s death in 2014, Action for Children helped his transition into foster care so he could get the love and support he needed

When he was at primary school in Bolton, North West England, Jack loved football. But he had to stop going to practice so that he could go home and look after his mum and dad, who struggled with drug and alcohol addiction. Jack’s focus was always the wellbeing of his mum – “it was my job to look out for her”.

In 2014, Jack’s mum died, and his dad struggled to cope with his grief. Jack was supported by Action for Children during this time, and with the support of keyworker Chris, Jack decided to move in to foster care.

"Having people from Action for Children around me was a massive help. Chris came along about two months before my mum passed away. If he hadn’t been there then, I wouldn’t have made the decisions I did.”

A far from normal life

Looking back, Jack explains that he was 13 when he first met his parents’ drug worker. That was the moment he realised that what he thought was ‘normal’ family life was far from it.

Jack had grown up witnessing his parents inject heroin, so to him, this was normal. He was told by his dad that he needed to act surprised when the social worker came round to tell him they did drugs – otherwise he would be taken into care. Jack went along with it because he didn’t want to leave them, even though he witnessed them using heroin every day.

Jack recalls: “I remember saying, ‘Oh yeah!? I was so surprised when my dad told me because I didn’t have a clue.’ I knew I had to protect my mum and dad. But looking back now I shouldn’t have been put under that amount of pressure. Seeing my mum, dad and uncle injecting heroin in front of me I classed as normal because I saw it every day. It was crazy!”

“There wasn’t a patch when there wasn’t stuff going on, you know. I grew up thinking this was the norm."

Deciding to move into foster care

After the death of his mum, Jack initially moved in with his uncle. But while trying to cope with his mum’s death he was also given caring responsibilities of his younger cousins, and Jack’s behaviour at school began to deteriorate.

Jack explains: “I was babysitting for my uncle almost every night while he went out, so the pressure of looking after my mum had been replaced by another pressure. My behaviour at school was appalling. Eventually, I got put into a private unit at school, taken out of mainstream, to get my grades up because I was affecting other people’s learning."

“Then my uncle wanted to move to Manchester, [but] I was in a good school in Bolton with good people around me so I made that choice to go into care….”

“Speaking to Chris, gradually, over many weeks, my confidence grew until I was able to tell my auntie and uncle that I didn’t want to move to Manchester with them and also cope with the intimidating moment when I moved in with a brand new family that I hadn’t met before. I was about 15 then but even now I know I can still speak to Chris if I’m struggling with something." 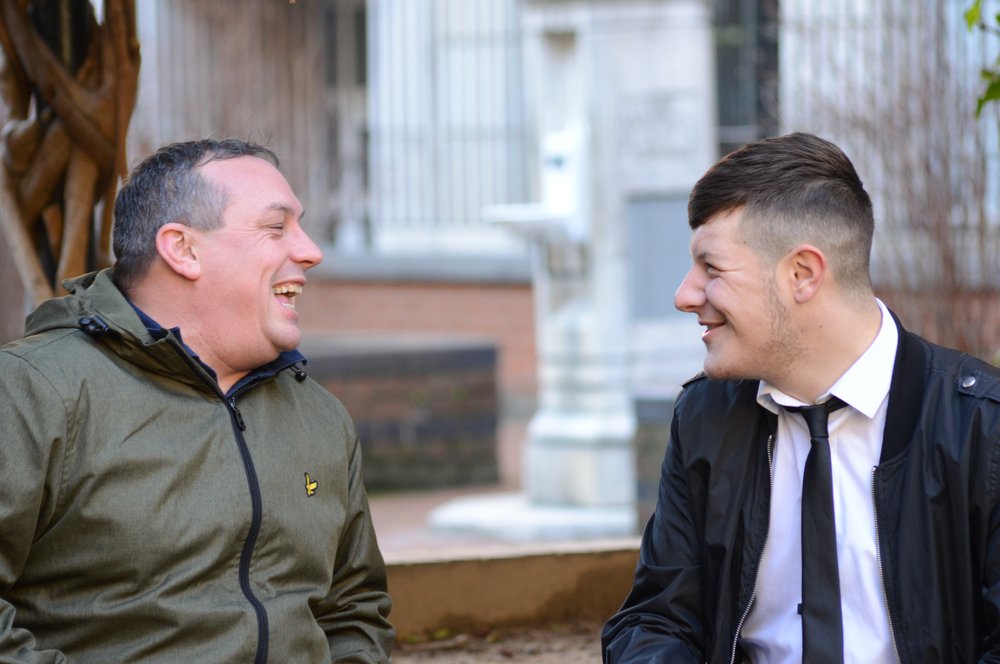 Jack and his keyworker Chris

Getting the right support

“With social workers, they’re seeing it from the outside in, not the inside out. I felt like saying, you don’t understand because you’re not living the life I’m in," Jack said.

"They’d say, I’ll pick you up and we’ll go to Costa to have a chat, and I’d be like but after that I’m still going home to my mum who’s doing drugs and feeling suicidal. I thought why don’t you just come to mine and chat to my mum, my dad and my sister and see it all for yourself?

“With Chris, he did come to mine and it was my decision whether we could go out or for a ride in the car. After that, I realised that this was someone I wanted to relate to and someone who I wanted to help me break down barriers."

“..even now I know I can still speak to Chris if I’m struggling with something.”

“Action For Children worked with me for a while and then it got to the point where they asked me: what are your goals? What do you want to achieve? Where do you want to be in 10 years’ time? What pathway do you want to follow to get there? When I said coaching football, they said, right, to get to there, what do you need to do? Just setting goals worked wonders really.”

"I’ve been with my foster family now for nearly four years. It’s coming along great. I started to feel part of a normal family. I was given a lot more freedom and a lot more time to express myself. After about four months of being in care, I got out of the behaviour unit."

Jack's now a step closer to his goals too. After studying Sport at College, he applied for lots of roles and secured a position to play at a semi-professional level for Bolton Wanderers next season.

Jack reflected: “I was looking through my school reports the other day and for my English GCSE, because I had the label of being in care and had a ‘troubled upbringing’ I was predicted a C at most, if it was an easy paper. I got a B in the higher tier paper. It was great looking back and having a giggle to myself and seeing how I’d got from there to there."

“I’m looking forward to the future now. A couple of years ago I was always in the present or the past."

“In five years, I want a nice house, I want to have a mortgage, a nice car, hopefully, looking forward to having wife and kids. I want to be a coach or a footballer. That’s the dream. I love coaching and showing people how to do things like people have shown me. I feel like through the experience I’ve had I’ve learned how to be a leader.” 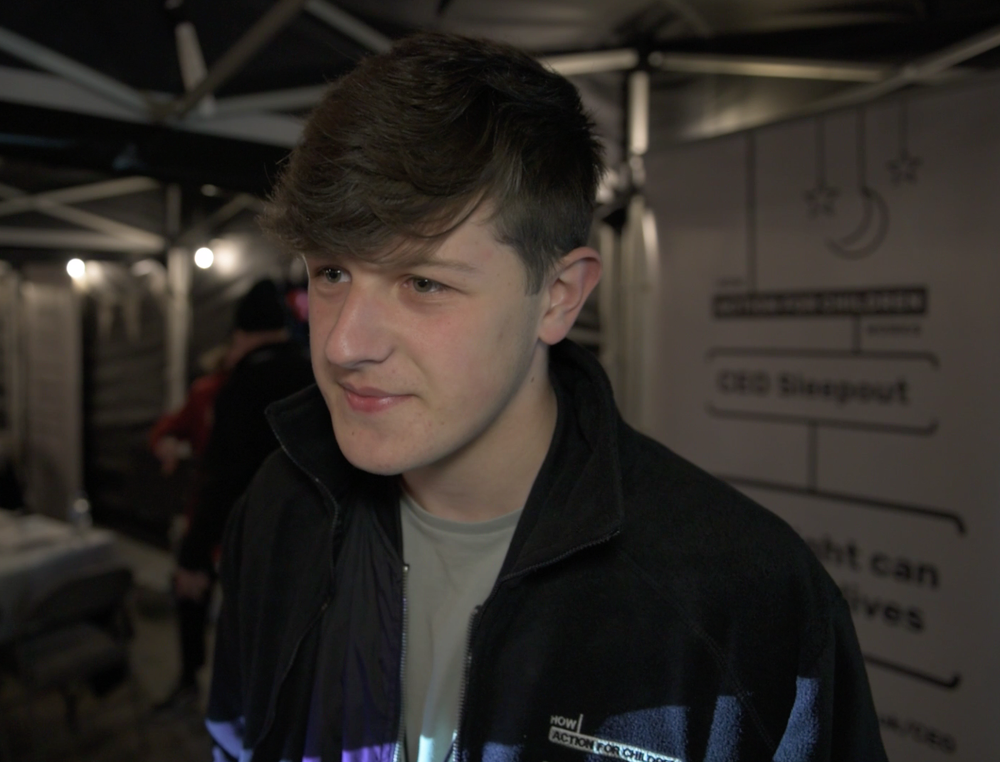 Jack is now an ambassador for Action For Children.

Life growing up wasn’t easy for Jack but now he's excited for the future. We need your help supporting more children and young people in the UK.