Changing the care law in Wales

With the help of our supporters, we changed the law in Wales to help children in care. They can now stay with their foster family until they turn 21

The Chance to Stay campaign was about one thing. We wanted children in foster care to be able to stay with their family for longer.

In the UK, the average age for leaving home is 24. But young people in foster care in Wales leave much earlier – between 16 and 18. This didn’t make sense. Most young people in care have experienced great distress. They’re often less ready to live independently.

At the same time, our research showed that young people who stay with their foster carers for longer do better in later life. They’re more likely to get qualifications, and less likely to abuse drugs and alcohol or go to prison.

The chance to stay in a safe environment for longer makes a big difference to young people in care. It gives them a fairer shot at life.

It was just awful. He turned 18 and we were told he had to leave. It was like throwing a 13-year-old boy out to fend for himself. We wouldn’t allow that to happen would we? But that’s what it’s like for these young people, and somehow that is seen as OK. 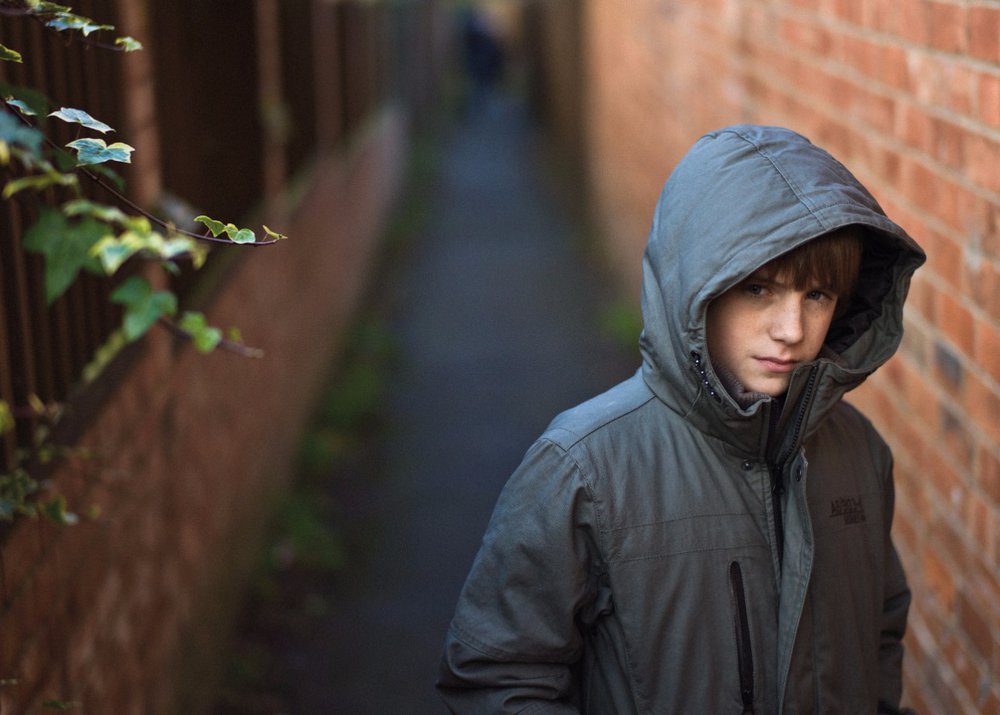 What we achieved together

It worked. The Social Services and Well-being (Wales) Act 2014 now says young people in Wales can stay with their foster carers until they’re 21, if that’s what they both want. The new law came into force in April 2016.

What a result! A big 'thank you' to everyone who took part in such an amazing campaign. We should all be proud: we've done it!

This is a huge step forward. It’s life-changing for young people who would otherwise be left to struggle alone. And it’s thanks to supporters like you.