How we’re giving homeless young people a home, hope and a future 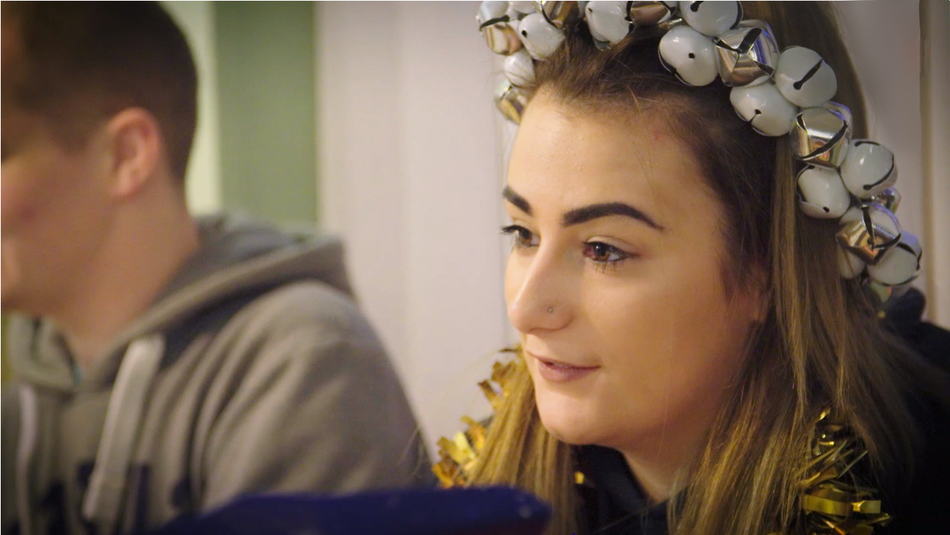 Nicole spent a year without a place to call home. That was until she found Action for Children

Experiencing homelessness as a young person is terrifying. But in the face of abuse, mental health problems or, like Nicole, a breakdown in their home relationships, young people may be left with little choice in the matter.

Nicole arrived at our supported housing service in Scotland, New Horizons, aged 16.  She’d already been homeless for a year and was in desperate need of a safe and secure home.

“It all started when I was little,” Nicole tells us. “My biological mum committed suicide when I was three weeks old. I was bought up by my aunty, who I call mum… [but] we had a toxic relationship – there was physical and mental abuse between both of us.”

At times, Nicole and her aunt’s relationship became too strained for her to stay at home.

“I used to stay with Gran at the weekends and sometimes for longer. Mum would kick me out for things like not doing dishes, she treated [her other children] different from me. At 13 I ran away for weeks. I couldn’t understand why they were treating me different.”

Nicole’s relationship with her aunt didn’t get any better. When she was 16, she was kicked out of their home.

“I was homeless for a year, moving between the streets, my Gran’s, and friend’s couches.”

During the year she was homeless, Nicole spent three months living on the streets. She remembers how vulnerable she was: “I can’t describe it. I didn’t have my stuff with me, just that one outfit. I was freezing, so numb. I couldn’t feel any part of my body.” 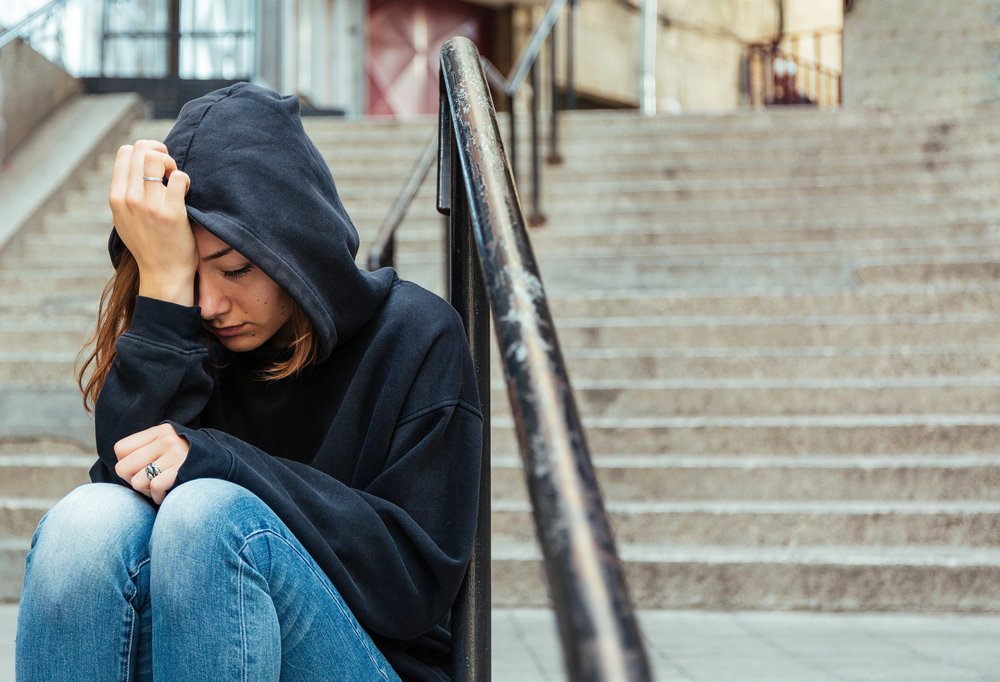 Endless days and nights on the street took a toll on Nicole. She turned to drugs and alcohol in the hopes of finding some solace – but all she truly wanted was a home. As winter approached, Nicole was worried she’d be roaming the streets on Christmas.

“When you’re sleeping rough and sofa surfing and coming up to festive season, you think ‘am I going to have anywhere to be or anyone around me?’”

Things turned around for Nicole when she found Action for Children. She moved into our supported housing service – New Horizons.

A place to call home – finally

Initially, Nicole worried about how she would settle into this new environment:

“I didn’t have a clue what the service would be like. I thought I would be isolated, just in my room all the time, that I would be in the way and step on people’s toes.”

But her experience was nothing like this. Instead, Nicole can recall the wonderful memories of her first Christmas at New Horizon:

“On Christmas Day, [the Service Manager] Robert woke everyone up and said, ‘Santa’s been!’. The project had got presents for us all and cooked a big breakfast and a Christmas dinner. The staff had taken into consideration that we might not have had family to go to or have presents.”

“It’s like joining a family you never had. I’ve never felt part of a family and now it’s like being with your brothers and sisters.”

Nicole can build towards a brighter future

The service provided Nicole with support to deal with what she’s experienced.

“When [you go] to a counsellor or speak to someone [you] trust, it helps you understand your own feelings. It opens up your mind, and you start putting the pieces of the puzzle back together. It’s like fixing a broken puzzle.”

Nicole is feeling optimistic about her future, and the staff at the project played a big role in this. “The staff here have inspired me,” she says. “I’m going to college to do social sciences as I want to be a young person’s practitioner in the homeless sector.

“[New Horizons] have turned my life around and opened my mind to so many other things. I never felt I could call any place home. It means the world to me.”

Help us do more

There are millions of vulnerable children across the UK. Help us be there for every child, young person and family who needs us.