Spending review 2020: lives and livelihoods but not life chances 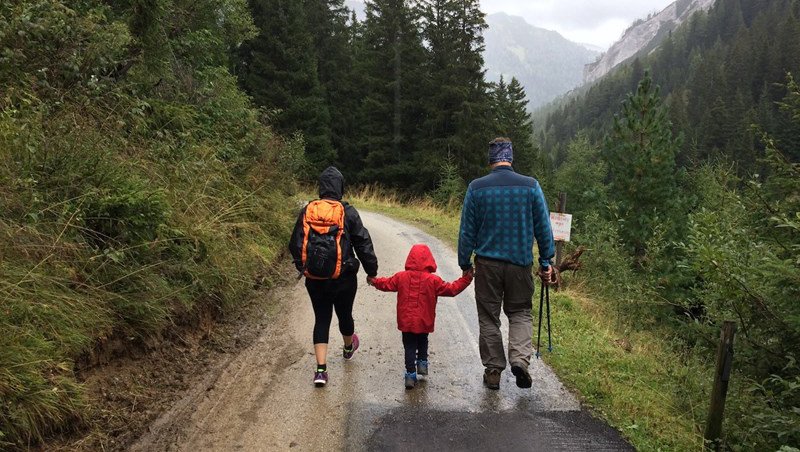 He should have added “..and the life chances emergency is getting worse.”

The economic crisis the Government faces is unquestionably unique, but there was a real sense of déjà vu today. A Chancellor publishing a spending review responding to an unprecedented economic crisis. Journalists talking about eye-watering sums of government borrowing. And the looming question of how all this will affect taxes and spending on public services in the long term.

A decade ago, confronted with this situation, George Osborne chose deep cuts to public spending – austerity. Despite the ‘we’re all in it together’ rhetoric much of the pain landed on children in low income families. As a result, a decade of progress on child poverty was reversed, with child poverty rising to 4.2m. That’s a lot of children who face having their childhoods and life chances damaged.

Also hit were the services that support children’s wellbeing, and protect them from harm. Funding for local authority children’s services, we and other children’s charities estimate, was cut by 23% since 2010. Despite the best efforts of councils to protect these services, this led to spending on early help services being cut by 46% and spending on late intervention services rising by 29%. So, lower overall funding, and a greater proportion of what was left spent on dealing with children already in crisis. Worse outcomes for children and for the taxpayer.

The big question in the months ahead is will Rishi Sunak learn the lessons of the past decade?

The Chancellor’s decision at the start of the crisis to increase Universal Credit Allowance by over £1000 a year was right and popular – and a clear sign that benefit levels after a decade of cuts were too low. The Chancellor received and deserved much praise for this intervention. Snatching back this help next year, just as unemployment starts to peak would be a recipe for poverty, hardship and widespread pain.

Despite some very welcome extra money last year, and some new money announced today, the story on children’s services funding still looks grim because of the swingeing cuts of the last decade. Demand is growing – we’ve seen a huge increase in the number of children going into care, and we’re seeing the cost of care rise – and the early help services that reduce demand in the long term have been starved of funding. Reversing this needs much greater investment than currently being provided.

There were a number of announcements to welcome today – such as benefits rising with inflation – and some for which we would want to see more detail – such as the Levelling Up fund – but overall today’s Spending Review failed to recognise the scale of the crisis facing children or see that this is a crisis for our society and our economy.

The Chancellor spoke about his immediate priorities being to protect lives and livelihoods.

He should have been speaking about lives, livelihoods and life chances.