What is the cost of living crisis?

The UK is facing a perfect storm of increasing prices, soaring bills and tax rises. We explain the likely impact and what can be done to protect the most vulnerable families

With inflation - the measure of how much prices are rising - reaching its highest rate for 30 years, families in the UK face a devastating 'cost of living crisis'.

The causes are complex. Rising costs are linked to the pandemic and other global economic factors. The conflict in Ukraine has pushed fuel prices higher still.

Experts predict that the hit to households this year could increase to around £43 billion - far outstripping the £9 billion pounds the Government has announced to help with our energy bills.

Things were already tough for families

Years of stagnant wages and cuts to social security had already left many badly exposed to unexpected shocks. Only six months ago the Government cut back Universal Credit, costing families over £1,000 a year just as prices started to rise.

The consequences of this are clear: households are facing a painful squeeze on their incomes. Unsurprisingly, it’s low-income families that will be the hardest hit.

In this country, more than 4 million children were living in poverty last year. We know that children are more likely than any other group to already live in poverty. They are particularly vulnerable as prices rise.

Families with children are also twice as likely to be 'fuel poor' - meaning the cost needed to heat their home would push them below the poverty line - as households without children. 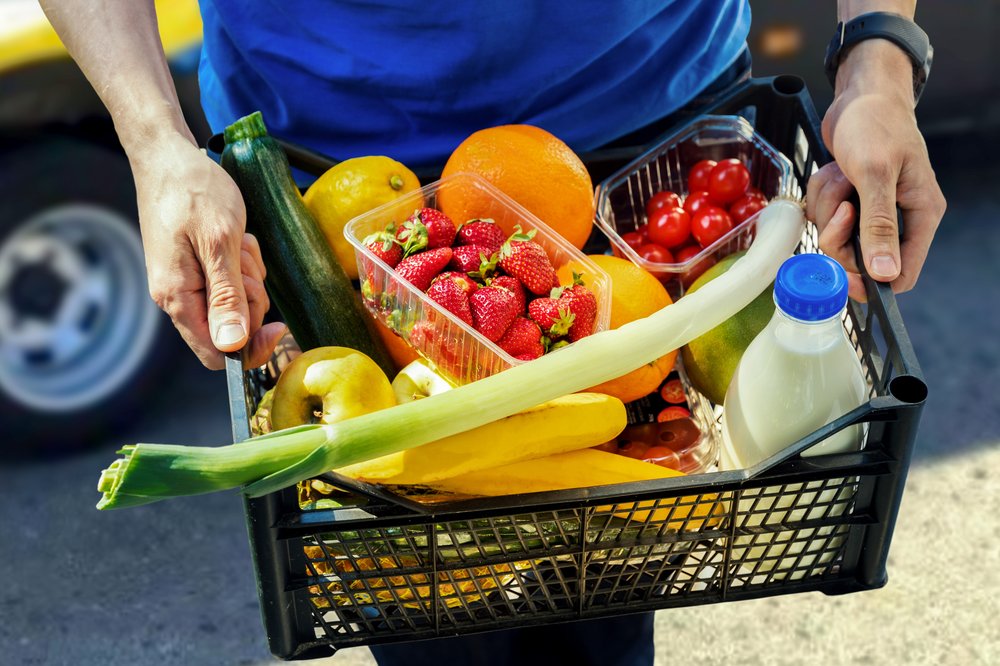 Child poverty is not inevitable

Millions of families were facing hardship long before the current pressures came to dominate the headlines. And many more are likely to be pulled into poverty and destitution unless the government acts now.

We can lift children out of poverty if we mobilise our public services and social security system to protect their childhoods and their future life chances. But right now, when parents face unexpected challenges – losing a job, becoming ill, even one-off expenses – there's little support to help them make ends meet.

Having working parents is no guarantee of growing up free of poverty. Three quarters of children in poverty now live in families where at least one person works - that's up from 49% in 1998.

Support for those out of work is at its lowest level since 1990. For many, the current system of benefits barely provides enough to cover even the most basic of needs, let alone being sufficient to actually reduce growing levels of poverty and inequality.

What needs to be done?

It doesn’t have to be this way. The government has the power to tackle poverty and reduce the impact of the cost of living crisis on the most vulnerable families.

At a minimum, the government should ensure that benefit levels rise in line with the cost of living.

Benefits are set to rise by 3.1% in April 2022, but inflation is expected to be around 8% by then. Low-income families therefore face a substantial real terms drop in their income. Benefit levels are at a historic low. A further drop in income, only six months after many saw Universal credit cut by £20 a week, simply could not come at a worse time.

On 23 March, the Chancellor delivered his Spring Statement in the House of Commons. Sadly, there was little in the way of targeted support to protect low-income families from the rising cost of living. We are calling on him to urgently reconsider and prevent further hardship by increasing benefits by the expected April inflation rate.

Stop the cost of living crisis

We're calling on the government to do more to help the most vulnerable children and families. Add your name to our open letter

Keep up to date about all things Action for Children