UK law is now better equipped to protect children from neglect. It’s taken four years of campaigning by us, our supporters, experts and MPs

We’ve inherited many laws on child neglect from earlier times. Their focus has been on physical neglect, such as denying children food and shelter. Since then, we’ve gained a better understanding of emotional neglect.

Children who are emotionally deprived are more likely to develop mental health problems. They’re more likely to have poor social and relationship skills, or end up in the criminal justice system.

Our neglect law campaign aimed to give these children a voice. It wasn’t easy, but – with the backing of our supporters – we’ve changed the law. Sustained emotional abuse is a now a crime in England and Wales. 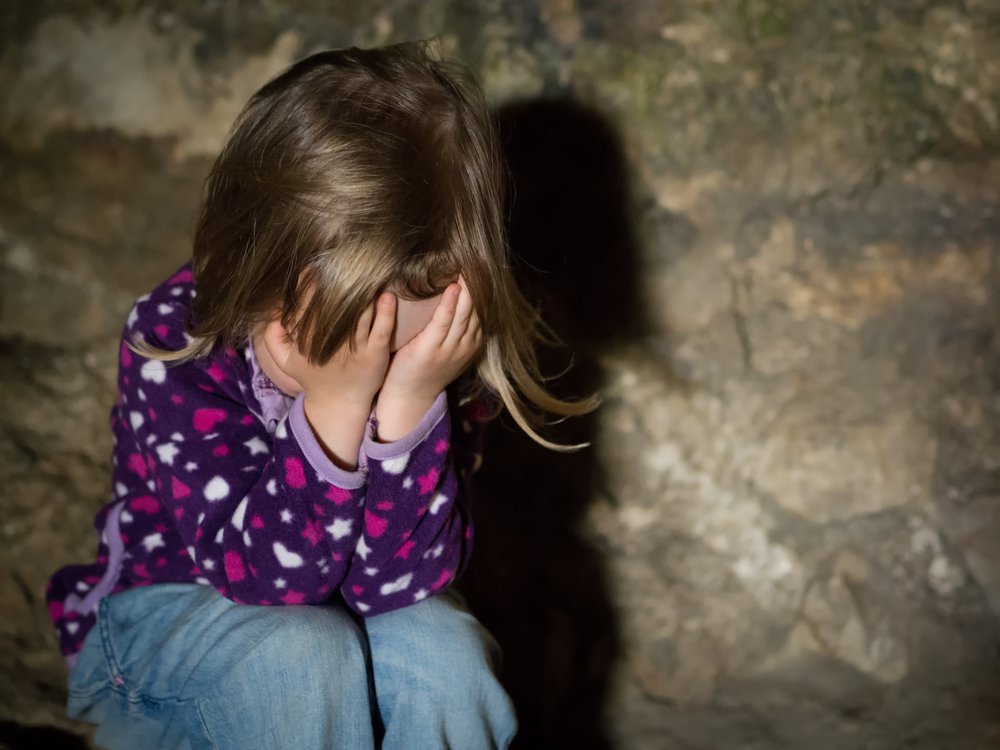 What is emotional neglect?

Emotional abuse includes bullying, humiliation, or isolation. It can involve ignoring or intimidating a child through words or actions.

This new offence isn’t about criminalising vulnerable parents or carers. Instead, it gives clearer guidance to police and child protection agencies. And it makes it easier to protect children from serious harm or death.

What we achieved together

The law protecting children from emotional abuse is now clearer and more effective. This is because of supporters who signed and shared the campaign, and who kept speaking out. Thank you.