The Ultimate News Quiz is back

The Ultimate News Quiz invites a guestlist of TV and News personalities to battle it out in a current affairs quiz. As one of London’s most popular charity events, it has raised over £1.4 million since it began in 2007.

Previous years have seen famous faces including Grayson Perry, Vanessa Feltz, Dr Ranj Singh, Martin Lewis, Piers Morgan, Susanna Reid and stars of ITV’s the Chase racing to be crowned champions. Alongside teams such as BBC, ITV, This Morning, Good Morning Britain and Channels 4 and 5, we’ve also had renowned corporations with the likes of Netflix, Google, Amazon and Facebook in attendance.

On Thursday 17th March 2022, almost 400 guests came together for the 15th Ultimate News Quiz, raising over £200,000 for Action for Children. This time, Good Morning Britain claimed the victory and were crowned the winners of the 2022 trophy! But who will take home the trophy when we return in March 2023? 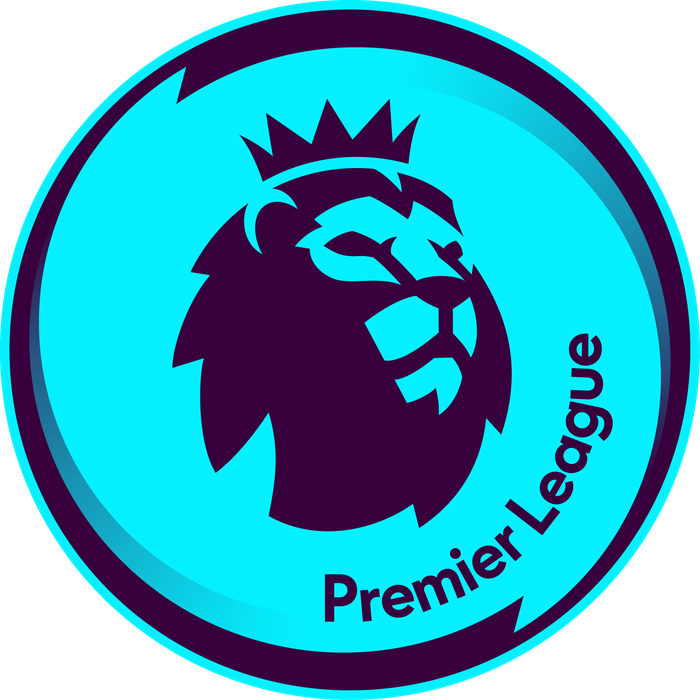 Not only are they home to some of the most exciting and passionate and football in the world, The Premier League is also the generous headline sponsor of Action for Children’s Ultimate News Quiz.

Thanks to their ongoing support, every penny raised at the Ultimate News Quiz is put towards giving more children and young people in the UK a safe and happy childhood. 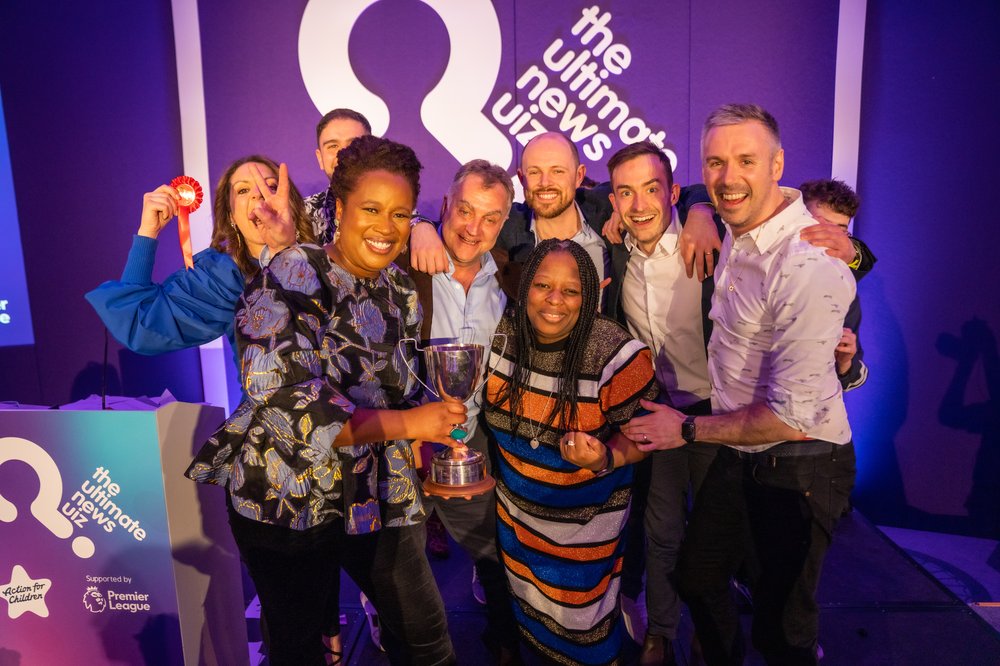 Register your interest for 2023

The Ultimate News Quiz will be returning to London in March 2023. Want to get in on the action? Register your interest below, and one of the team will be in touch when planning begins later this year. 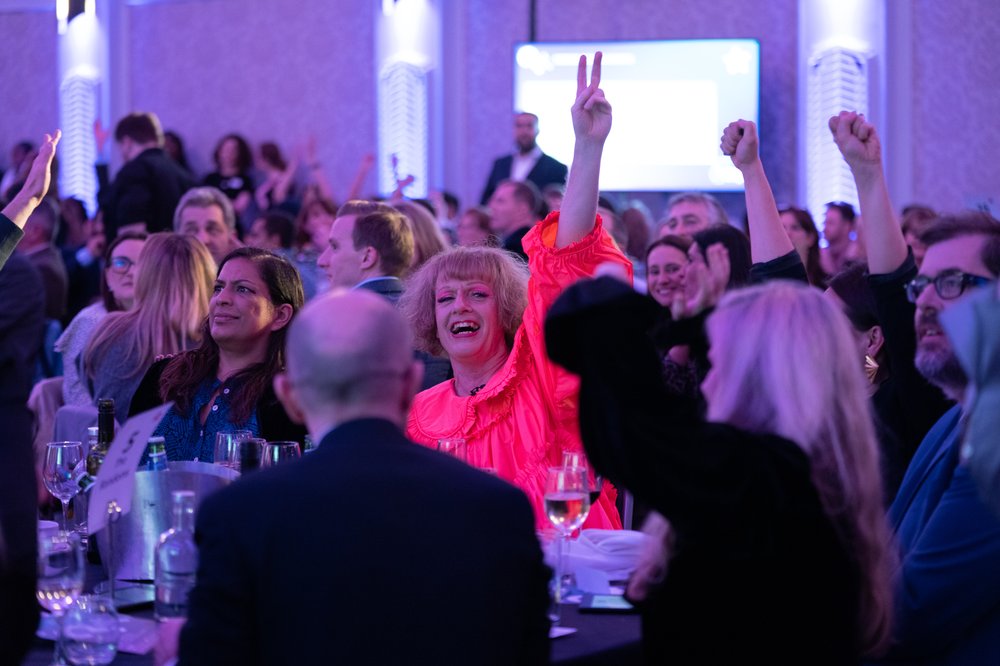 We can’t wait to see you there

Forgotten what all the fuss was about? Check out this video from The Ultimate News Quiz 2022!
Created by Michael Hewes Filmmaking on YouTube.

With thanks to our 2022 round sponsor Openreach and our prize donors.