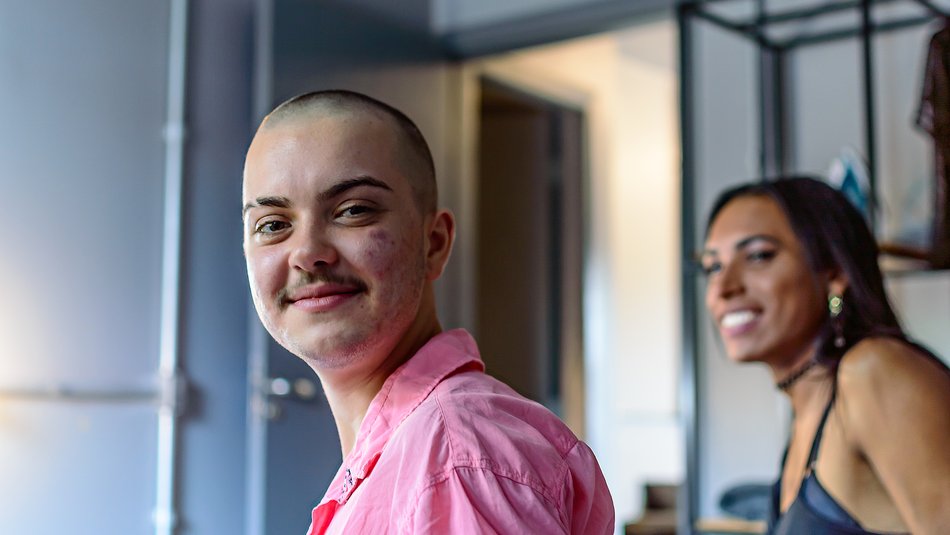 Action for Children is home to two inspirational groups paving the way for brighter futures for trans, non-binary and gender-questioning young people

All children and young people deserve to explore their gender in supportive environments. But not all have somewhere where they can do this, or where they feel like they fit in.

Parents of trans young people need support too. They may feel unsure how to help, what to say or how to relate. But ultimately, they want to make sure they’re doing what’s best for their child.

This is why in 2021, Action for Children volunteer Sarah Minshull and staff member Ness Cole, set up two groups just for this. The first, Safe Space, is for parents and carers of trans and gender-questioning young people. The second is for young people aged 13–19. It’s called Trancakes, a name the group chose for themselves.

One year later, the groups are thriving – young people and their parents are benefiting immensely.

I don’t talk a lot to other people, so I like that I can come here and talk.

Ness, who helps run Trancakes, describes the group as being “chaotic, noisy, funny but most of all supportive.” The group was originally formed to help young people with any issues they faced, but it soon became apparent that something even simpler was needed.

“I’m not out to people at school – people generally think I’m cis,” one of the young people told us. “[At Trancakes,] I have the chance to talk about trans issues with people who are going through the same thing.”

I can say things I can’t say in front of other people [at Trancakes]. They understand what I’m saying and understand the issues without me having to explain them. 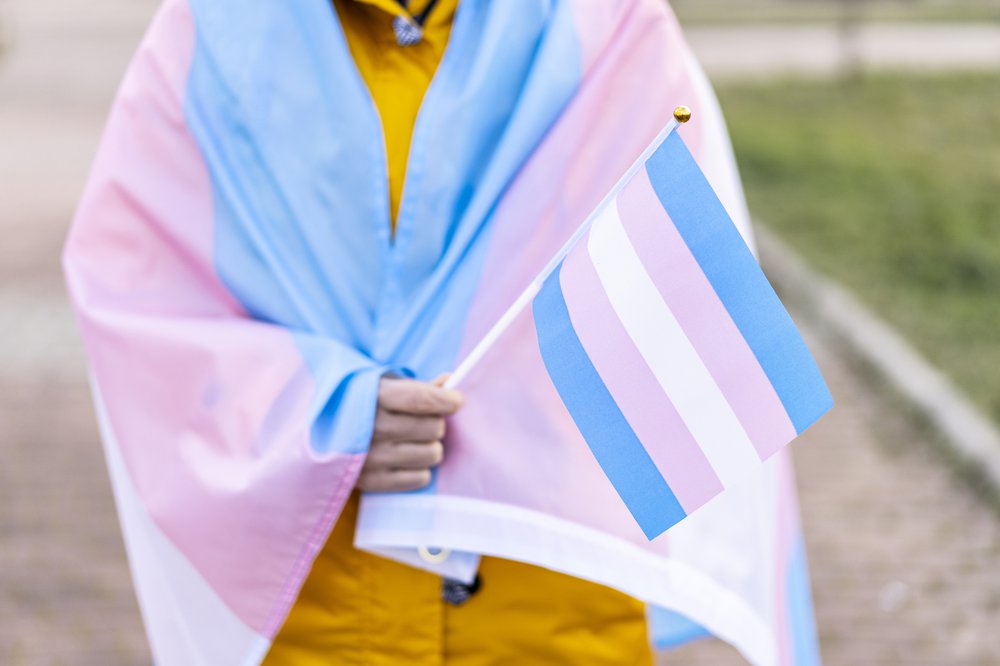 Charlie came out as a transgender when she was 12 years old.

She shares her story

A place for acceptance

At Trancakes, the young people sometimes use their meetups as a chance to try out different names for the first time. “Each time we meet, we start with new introductions. We give our names and pronouns, even if we know the group well,” Ness explained. “It’s not unusual for the young people to be working on what they feel most comfortable with, and this may be fluid – changing from session to session.”

Together the group have gained each other’s trust – they’ve bonded, and they celebrate each other’s achievements and milestones together. This could be anything from exam success and buying their first dress to legal name changes.

“For young people who are legally changing their name, this is a big deal in their life and a validation of their true identity; it’s something the whole group celebrates,” said Ness.

I will never forget the look on [my son’s] face when he met the [Trancakes] group for the first time. It’s the first time I have seen him smile in years. 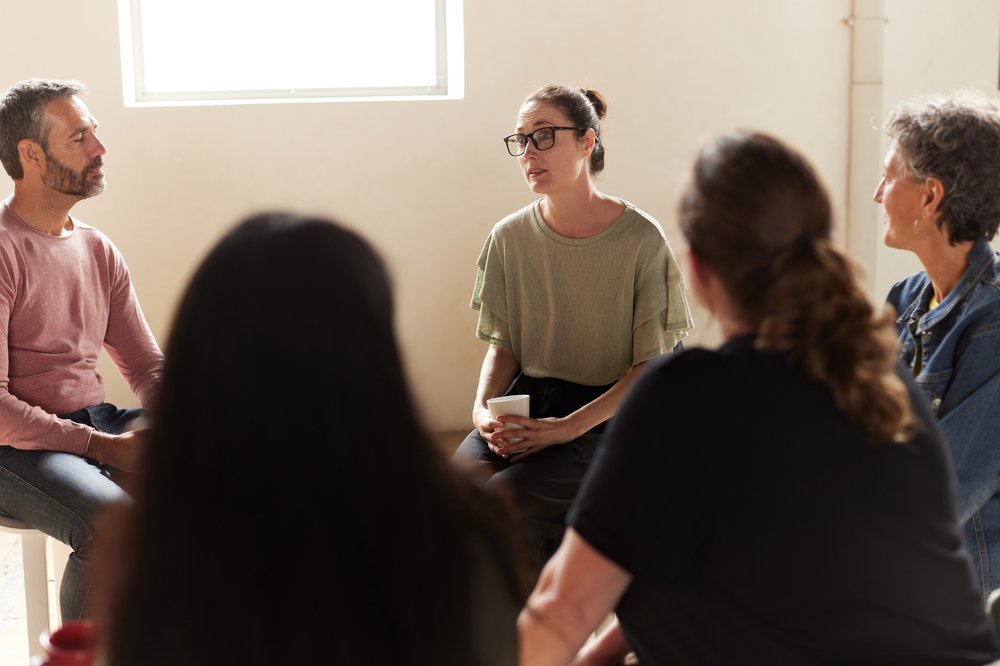 How can you support young people with their gender identity?

It isn’t always easy to know how to support a child who’s exploring who they are. The Safe Space group focuses on helping parents understand how to do this.

Parents value the group for the conversations they can have with other families – those with shared experiences, and even those whose experiences are quite different. They can share stories and advice, and build a community.

Before [Safe Space], I felt I was on my own. I was in pain not being able to help my son. But by chatting to other people, about where to buy binders or NHS pathways, means I can reassure him.

A parent who attends Safe Space

Safe Space meetings are occasionally also joined by professionals. Mermaids have joined to talk about the support parents can access. Action for Children’s Parenting Team have also held sessions discussing the teen brain.  This all aims to provide parents with what they need to help their children thrive.

A parent’s support has a profound impact on their children. “We have seen parents who’ve made real progress,” Ness shared. “From initially struggling to use their child’s preferred name and pronouns, to understanding how to support their child. We see them becoming more confident in talking with other family members and working alongside their child’s school to improve policies.”

Ness explained, “It’s very powerful for young people to see their parents accept and acknowledge their true selves. It improves their relationships and develops the self-confidence of the young person.”

At Action for Children, we understand the importance of these groups and services. But the communities the young people and their families have created extend beyond the session held by Action for Children. As much as the staff provide support, the support they’ve given each other will bring lasting change to their lives and lives of future young people.

Help us make sure children, young people and families have access to the services they need.