Representation Matters: Are LGBTQ+ young people seeing themselves represented in the media? 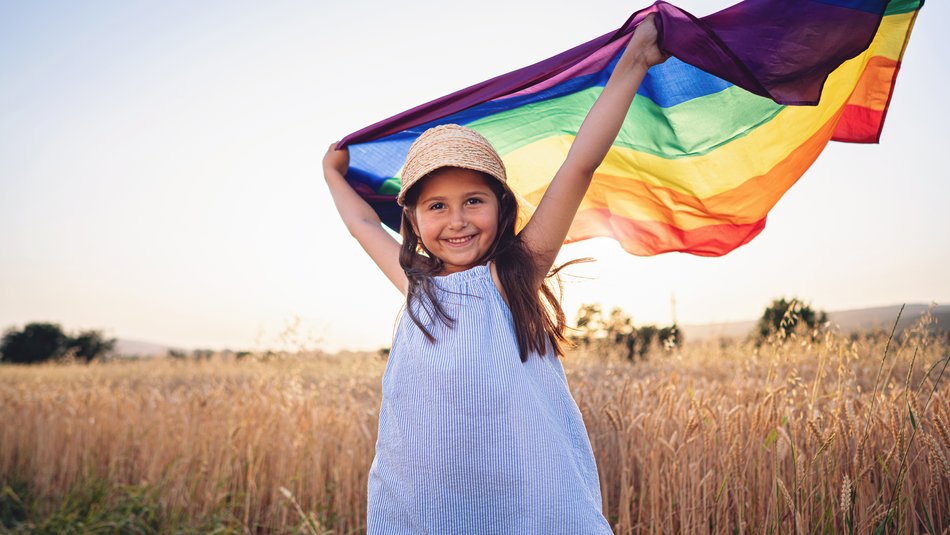 As Action for Children celebrates pride month, we want to shine a light on the importance of positive representation in the media for young people exploring their identities

The media is highly influential in shaping public views. Media outlets can choose what to present as ‘good’ and ‘normal’, and therefore what can be seen as good and normal.

This can be a positive thing, where it leads to the acceptance of commonly marginalised groups. However, underrepresented or poor portrayals of certain communities can reinforce negative stereotypes. The media can shape how people in those communities see themselves, and how others see them too.

Why is representation important to children and young people?

Inclusive storytelling in children’s media can have a huge impact. It’s undeniable that, like adults, children and young people are influenced by what’s around them. They’re impressionable. At a time when they are exploring who they are, and where they fit in society, they’ll use the examples and stories presented to them to inform their own perspectives.

Seeing characters that look like them or have had similar experiences, can help them develop a sense of identity and self-worth. It can also have an impact on their self-esteem, as well as help with feelings of loneliness or isolation. 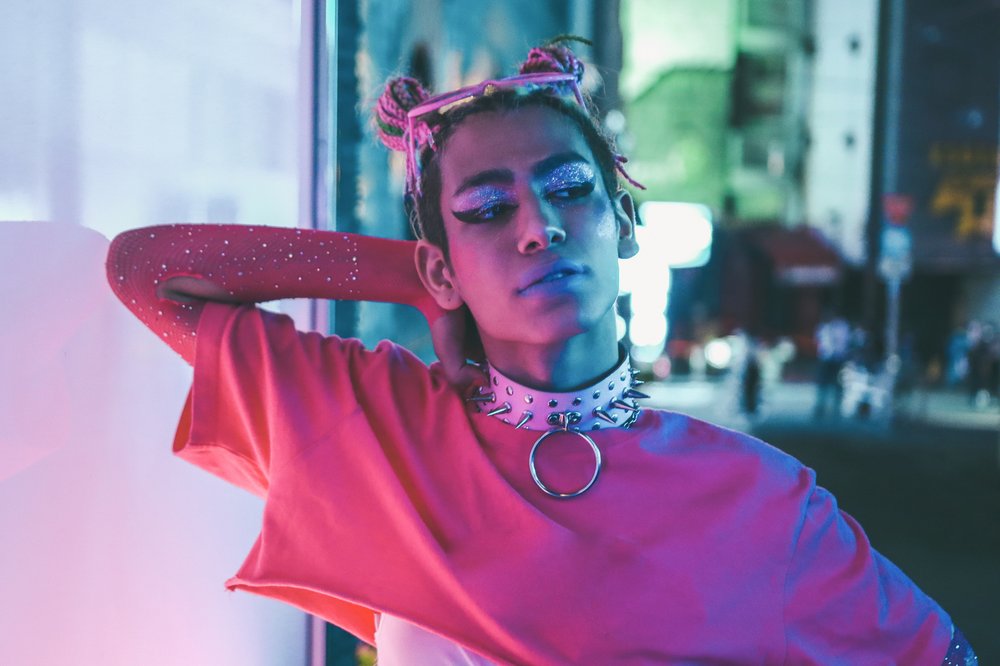 Since 2005, GLAAD has released an annual report, Where We Are on TV, which explores LGBTQ+ representation in TV [2].

Where we can see that children are exposed to television and other media from a young age , positive representation matters. Seeing themselves authentically represented in the media, helps LGBTQ+ children and young people validate their experiences. And it fosters a society in which they feel comfortable being their true selves.

So, while recent years have seen an increase in representation for LGBTQ+ communities, we must also consider how they’re represented.

Does an increase in coverage mean better representation?

Historically, and even today, we see some LGBTQ+ characters and storylines reduced to harmful stereotypes. They’re placed under an umbrella in terms of appearance, their mannerisms or the problems that they face.

One issue is the tokenisation of LGBTQ+ characters. Instead of demonstrating individual stories and characters with the same value as heterosexual ones, they’re inserted into storylines as a last thought.

This may also translate to storylines where the heroes are rarely the LGBTQ+ characters. When children and young people consume media that only depicts one type of hero, it can skew their perceptions of themselves in a negative way.

Fortunately, we are seeing more shows that centre around LGBTQ+ lives. 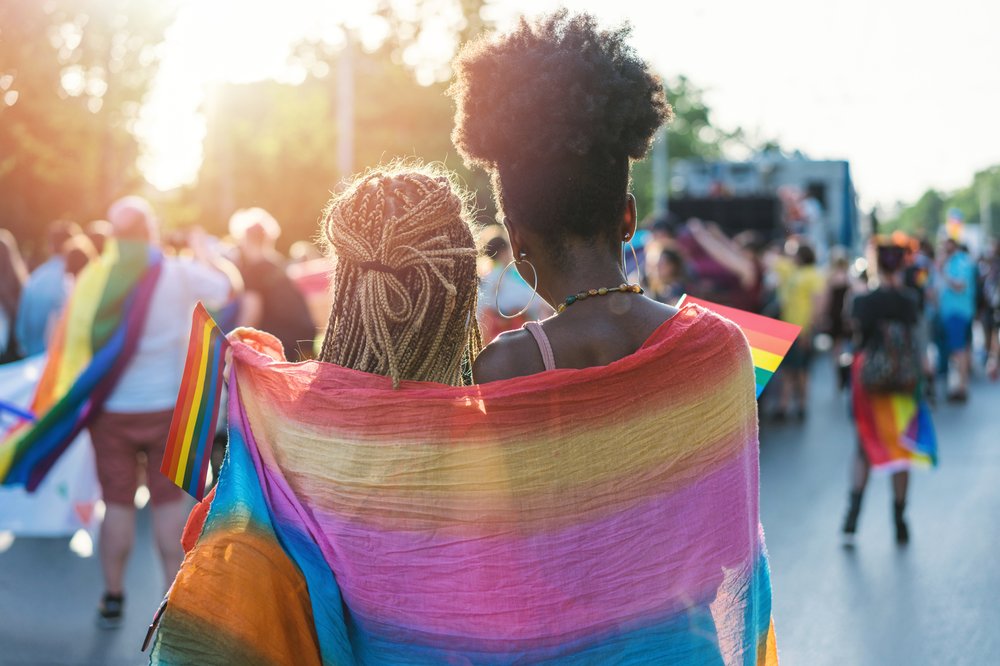 Where are we getting it right?

Based on Alice Oseman’s viral comic web series, Heartstopper is a teen romance TV adaptation that follows 14-year-old Charlie as he discovers his identity and develops a crush on popular rugby player Nick.

The series is well acknowledged for focusing on the romantic aspect, and creating an atmosphere of acceptance rather than trauma or stereotypical storylines which usually follow LGBTQ+ media representations. This is ideal for the younger target audience that it welcomes, as it reinforces positive representation.

This animated series on Disney channel created by Dana Terrace gained popularity when it was revealed that the show’s protagonist, Luz, was bisexual. Luz was the first bisexual character on the channel. The positive representation continued as they introduced a non-binary character, Raine to the show.

Julian is a Mermaid

This story follows a young boy, Julian who after spotting women in lavish mermaid costumes, starts to explore his individuality and creativity in a story of joy, acceptance and living your dreams.

For more positive representations of the LGBTQ+ community, check out our media guide

How Action for Children is pushing for positive representation 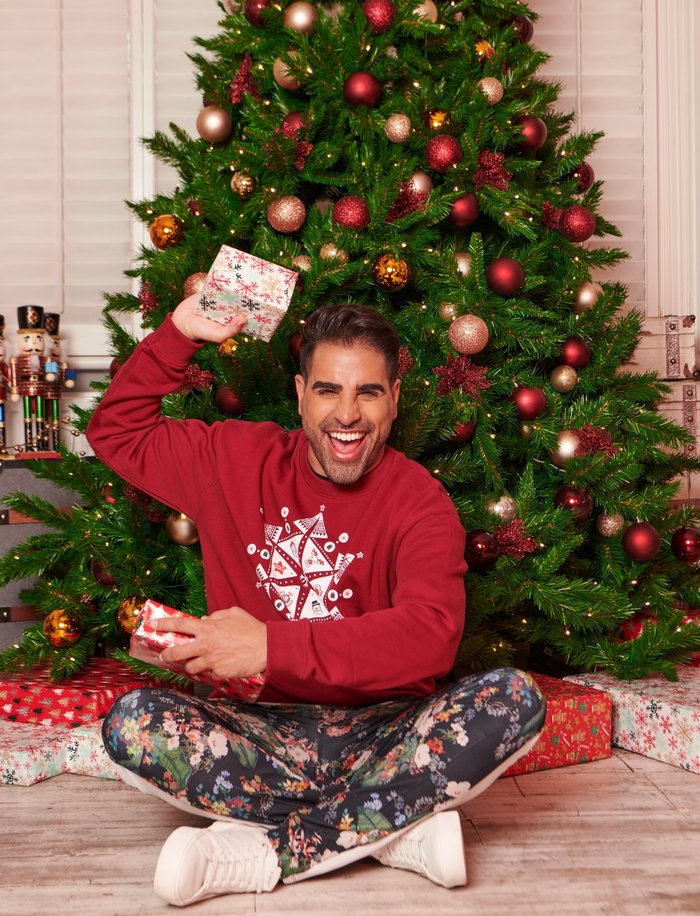 At Action for Children, we acknowledge our part in reinforcing positive representation and creating a safe environment for LGBTQ+ young people.

It’s important that what we produce is also diverse, which is why we choose to work with people who share these beliefs.

One of our largest is celebrity supporters, Dr Ranj has regularly used his media presence to uplift the LGBTQ+ community.

He’s providing them with a voice and sharing his experiences with the boundaries he faced growing up around his sexuality.

For representation to work, it needs to be positive – characters need to be more than two-dimensional caricatures. LGBTQ+ characters are often a source of pride or comfort for many individuals.

While improvements have been made, there is still more that we can do to push for change. The world is diverse, and children should be to see this reflected in movies, television shows, books, magazines and video games.