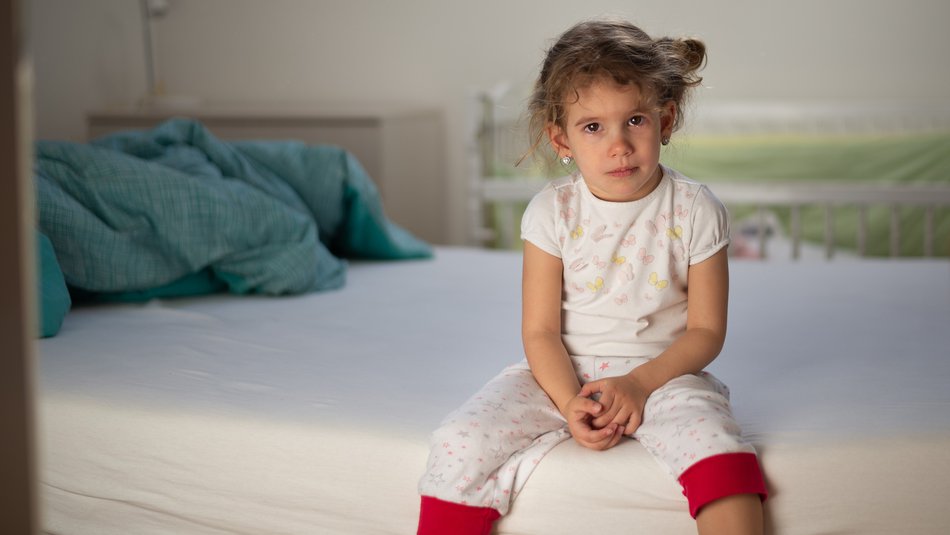 The Government is planning the biggest cut to benefit payments since the second world war. This cut could see half a million people, including 200,000 children, fall into poverty. Help us fight back

On 6 October, families across the country will lose £20 a week from their Universal Credit payment. That’s £1,040 a year, gone – overnight.

Families with children will be hit hard by the cut. Around 3.4 million children are living in households that claim Universal Credit. If this cut goes ahead, it will push half a million more people into poverty, including 200,000 children.

We’re urging the Government to stop the cut and not repeat past mistakes. For years we’ve witnessed our social security system fail to pull families safely through hard times and keep them afloat. Cuts and freezes have left many families, both in and out of work, unable to provide basic essentials, like food, clothing and heating, for their children.

During the pandemic, the Government acted to increase Universal Credit support by £20 a week. This was a clear recognition that previous payment levels were not adequate to provide the support families need.

This cut will push half a million more people into poverty, including 200,000 children.

This cut will hurt struggling families

We previously shared five reasons why the Universal Credit decision will hurt families. Now, we’re joining experts, MPs and even six previous Work and Pensions Secretaries to demand the Government to keep the increase.

Through the eyes of our frontline service staff, we see the impact of poverty on children up and down the country. Cutting Universal Credit will have devastating consequences. We will continue to see too many children growing up in poverty. But this can be avoided. Now is not the time to take away this vital support. 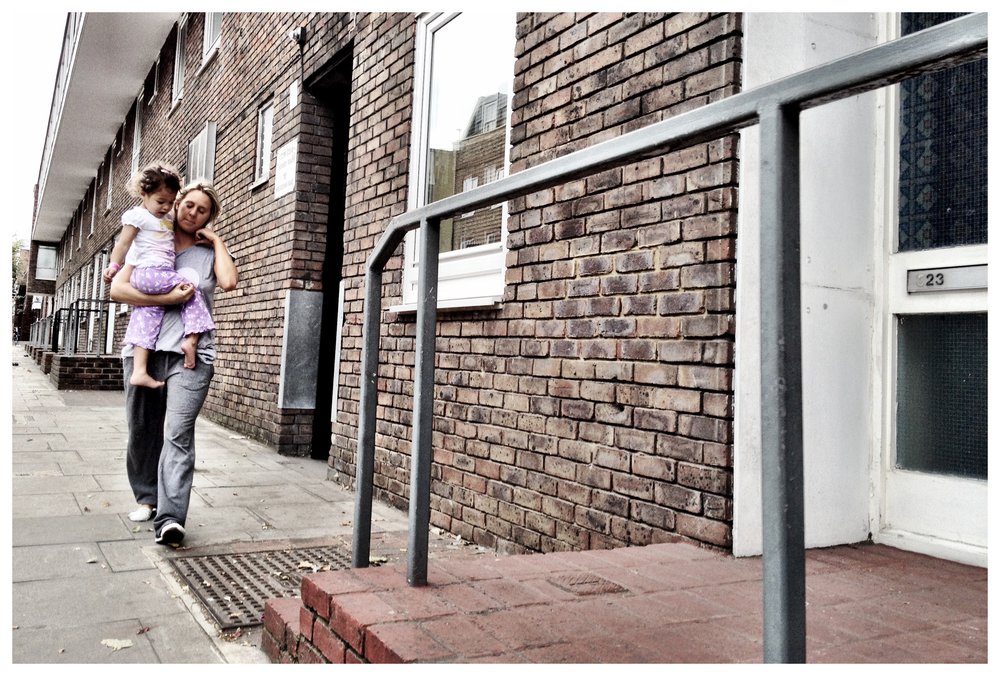 Why we disagree with the Government’s position

The Government is arguing that they are prioritising employment support – helping people find, return to, and progress in work. But working families make up the majority of families who’ll be affected by this cut.

According to our latest research, hairdressers, shelf stackers and carers are among those working families facing the biggest overall drop in their income since 2010 if the cut goes ahead. So, it’s not just the anticipated loss of £1,040 a year. But, in the view of what these families have lost following a decade of repeated benefit cuts, they’ll lose much more overall.

Taking away this £20 will create further anguish and leave many families struggling to make ends meet.

Also, as the furlough scheme comes to an end, children go back to school and winter arrives, many low-income families are already expecting to face reduced incomes and extra costs. Families will continue to feel the effects of the pandemic for some time and therefore need support to stabilise their finances in the longer term.

We need a system that pulls people out of poverty, not one that pushes them into it.

What we want the Government to do

We want the Government to cancel the £20 cut.

The Government has a responsibility to create a social security system that we can all depend on. As the pandemic has taught us, life is full of crises we cannot plan for, which can push anyone into financial hardship. The system should work every day – not just during national crisis.

The Government mustn’t lose sight of the need to help struggling families. As a society, we cannot level up while pushing down the living standards of the poorest. They need a system that pulls them out of poverty, not one that pushes them into it.

While we focus on making a change for these families, we also recognise that those on legacy benefits – often people who are sick, disabled or carers – continue to be excluded from the crucial improvements to support. This is unacceptable, and we believe the Government needs to bring legacy benefit rates in line with Universal Credit. 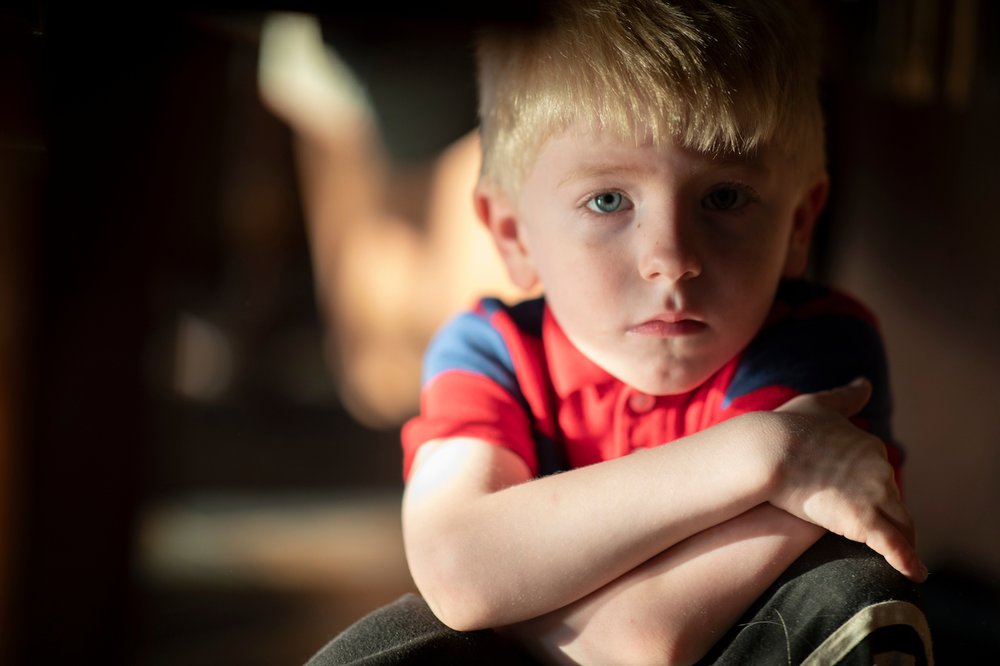 What you can do to help

The Government have heard the statistics and they’ve seen the reports. But this isn’t enough. They haven’t heard from you.

We’re calling on the public to help us. We need you to help this issue to reach the tipping point. We know the power of your voices. Public pressure and media attention works. It convinced the Government to put in place a temporary extension to the support earlier this year.

We believe together we can influence them again.

Don’t allow the Government let more children to slip into poverty. You have a chance to help them. Speak out now and email your MP.

Help us stop the cut
Email your MP