Esther Oladejo loves rugby and art, and lives in Kirkby, Merseyside, with her parents, younger sister and brother. She started her A-levels last year, hoping to learn more about what makes people tick, and dreams of becoming a doctor.

However, a few years ago while taking her GCSEs, Esther started to feel like she couldn’t cope. She was 15 at the time and remembers struggling with her mock exams.

“I was getting really stressed out and I was working myself really hard," Esther tells us. "It got to the point where I was forgetting to eat, and it started to really affect me. It felt like I was in a race to keep up with everyone else and there wasn’t any break from it”.

Even if you think your problems aren’t big, we all need someone to talk to or some way of taking a break from everyday reality... Mental health looks different in everybody. You shouldn’t assume there’s nothing wrong.

Esther thought of going to her GP for help, but a friend told her about having to wait more than 18 months to access support after a referral by their doctor. She started talking to friends about how they were feeling and realised that many of them were struggling too.

Then in autumn 2019, she heard about a short course taking place at her school: Action for Children’s Blues Programme. A programme aimed at giving young people the tools to look after their emotional wellbeing. Over six weeks of one-hour group sessions, it teaches emotional resilience, and reduces low mood and anxious thoughts. Crucially, it gets teenagers talking. 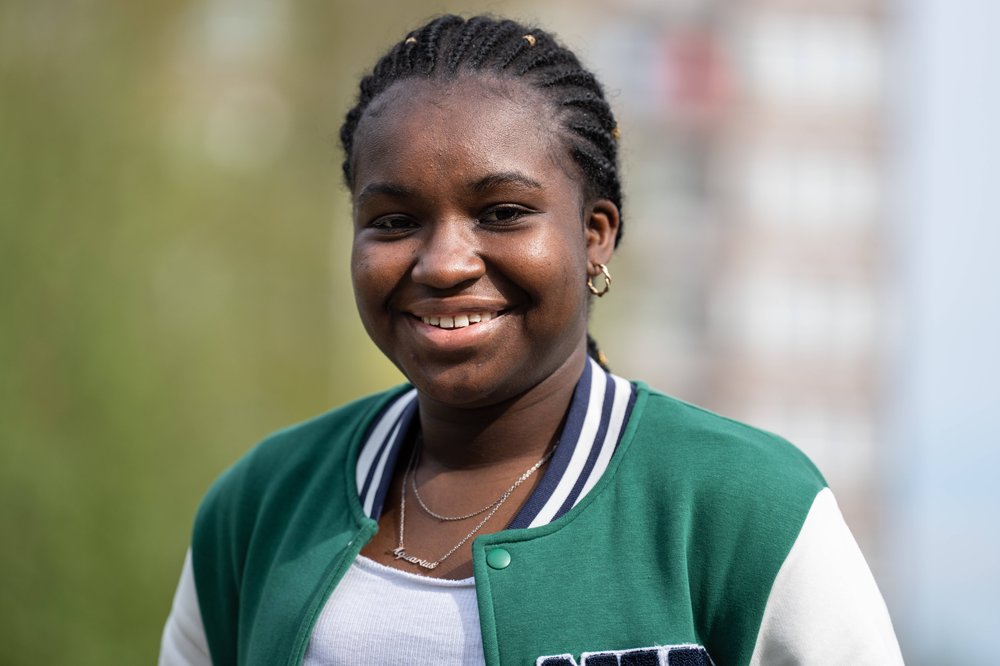 The Blues Programme gave Esther the tools to move forward and the knowledge that she isn’t alone.

It was a safe space where we could talk about anything that was worrying us that week.

The programme runs in small groups, and Esther remembers that the first session felt strange, but that things got easier: “I didn’t know what to expect from the course…You find yourself with people you wouldn’t normally talk to. But they didn’t push us to talk about feelings. We talked about how life is going so far, what we like or don’t like.

“They asked us to keep a diary of our week, what went well and what didn’t. It was strange at first as I wasn’t used to talking about my mental health and it wasn’t something that I would talk to my friends about.”

Esther says that the programme helped her to see things through other people’s eyes, and that over time, a bond developed with the other teenagers taking part.

“You don’t realise what other people are going through. A trust and a bond formed after the six weeks. It’s different from talking to friends – the people on the course aren’t obliged to give reassurance just to make you feel better. We shared experiences and ideas for what to do next.”

Knowing that other people her age were going through similar things helped Esther to know that she wasn’t alone. “It was really helpful as I didn’t realise others felt the way I did, it made me feel normal and that I wasn’t going crazy. It was a safe space where we could talk about anything that was worrying us that week,” she says.

See how The Blues Programme is making a difference

It's now a few years since Esther took part in the Blues Programme. She's 17, has since left secondary school and is studying for her A Levels at sixth form college.

Looking back at what she learned, Esther says: “The programme taught me that I don’t need to be so hard on myself and equipped me with coping strategies and things I can do whenever something is bothering me." 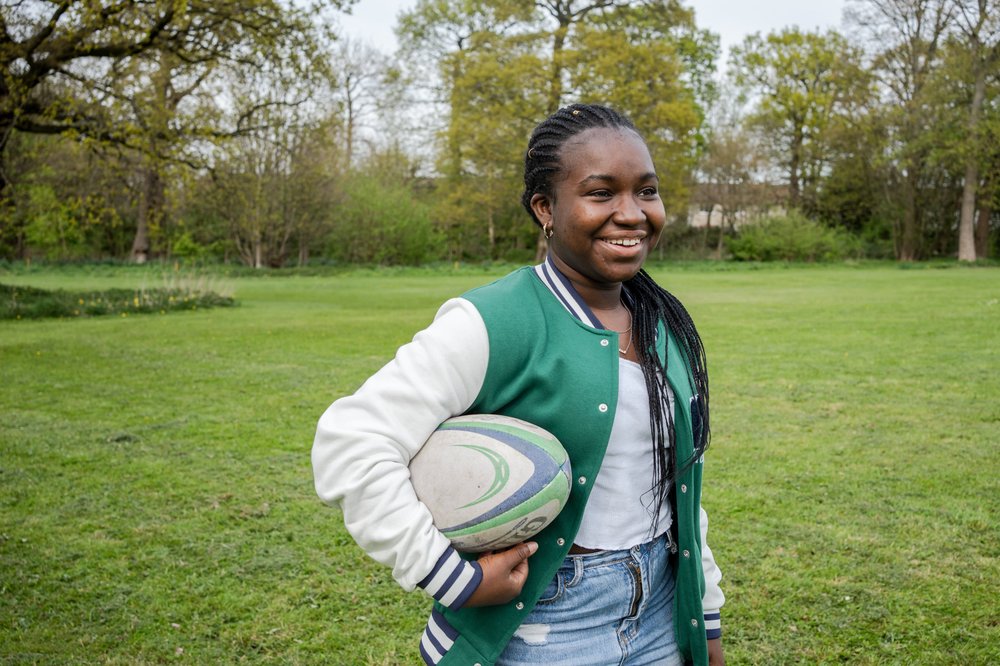 Today, Esther escapes her day-to-day worries, like her A-Level coursework, by playing rugby.

I don’t let myself get stressed over exams anymore. My days go a lot smoother now, I don’t let one little thing impact on the rest of my day. I always try to move past it.

The coping strategies Esther learned are helping her to this day. When she had to isolate during the pandemic lockdown, she went back to ideas she was given by the Blues team.

“I remembered one of the activities we did around taking up different hobbies. I used to sew a lot when I was younger but had stopped a few years ago. I started sewing again and just having that time to do something that I used to love helped massively.”

Esther feels that she’s grown as a person and become more resilient since participating in the Blues Programme.

"You learn to look out for yourself, to notice what’s stressing you out," says Esther. "You understand that you need time to work on yourself which helps you to communicate with those close to you. You learn that it’s helpful to take a step back and have outlets or activities to escape from the day-to-day.”

I’m more independent than I used to be, and I do what I need to do. It’s important to me to be my own person. I take time out when I need to.

Now a Young Ambassador for Action for Children, Esther draws on her experience of improving mental health as an advocate and speaker on young people’s mental health:

"Young people have too much on and too many choices to make. There’s too much pressure – but we don’t have a say in things, we can’t even vote!

“We’re studying for our A-levels and me and my friends try to be understanding of each other, we check in with each other, we don’t pester anyone to come out if they don’t want to. Everyone’s trying to get the best grades. Everyone’s going through similar things – you're not alone.”

With your help, we can be a vital lifeline for even more UK children.