Levelling up: 10 areas where children have been left behind 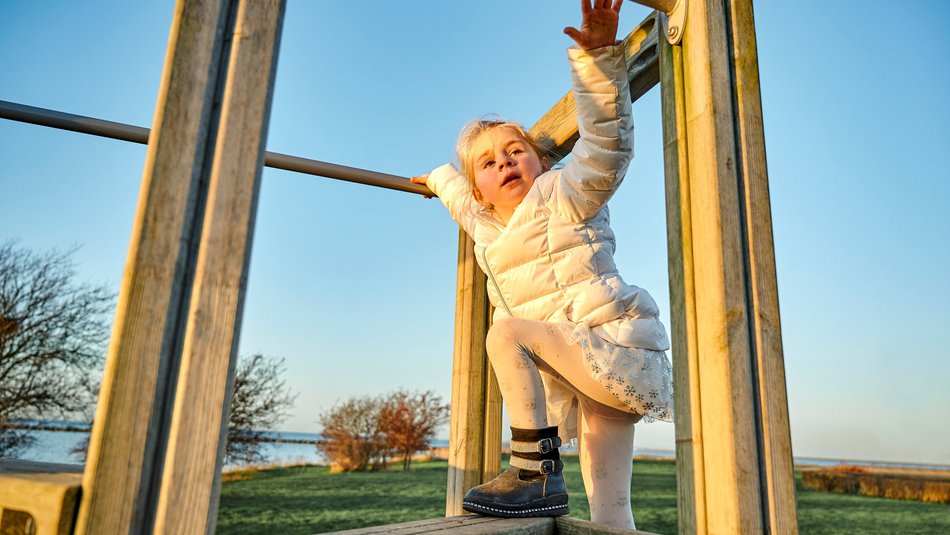 As the government’s levelling up policy evolves, what exactly does it mean for children and where does it need to happen?

Action for Children’s Head of Policy & Research Joe Lane explains, revealing the top 10 parts of England where children have fallen furthest behind:

All governments aim to improve children’s lives. This government was elected on the promise that ‘every child should have the same opportunity to express their talents and make the most of their lives.’ If the government are going to make progress towards that goal, children must be central to its ‘levelling up’ agenda.

Jump to the top 10 areas for left-behind children

Across the UK, the quality of children’s lives is too strongly influenced by where they are born. The government knows that. There is plenty of data that paints a picture of the barriers children face to fulfilling their potential.

There are broadly three types of information used to understand children’s lives:

Three priorities for 'levelling up'

To guide its approach to levelling up, the government should set clear goals across these different measures.  Here are three good places to start:

First, government should look at the underlying factors that act as barriers to children fulfilling their potential. There is strong evidence that poverty, or growing up in a low-income household, has a negative impact on children’s outcomes.

Looking at the government’s preferred measure of poverty – absolute poverty before housing costs - 20% of children under 16 in England were in poverty in 2020. That is over 2 million children*. In total, 60 of 152 local authorities have higher-than-average child poverty rates.

(*It’s worth noting that this hugely undercounts the number of children growing up in low-income households, which can be better measured by using relative poverty after housing costs. By that measure, well over 4 million children are in poverty)

If the government levelled up the areas with above average child poverty – reducing child poverty to a maximum of 20% everywhere – that would mean 300,000 fewer children living in absolute poverty.

Second, the government should focus on the effectiveness of early years provision. The best predictor of school outcomes is how well a child has done earlier on in their education and development.

Currently, young children’s development is measured by whether they have reached a ‘Good Level of Development’ or are ‘school-ready’. This is a good indicator of achievement later in life.

On average, 72% of children in England reach a Good Level of Development at the end of reception – meaning they are “school ready”. It is less than that in 81 local authorities.

If the government levelled up school readiness across the country – to the current national average of 72% of children aged five – that would mean an additional 8,000 five-year-olds being ready for school every year.

Finally, the government should look at how focused children’s services are on early intervention. The government’s guidance on how policy should protect vulnerable children is that ‘providing early help is more effective in promoting the welfare of children than reacting later.’

That is not only true for the children involved. Research shows it also makes good financial sense. Cutting early intervention spending by £1 results in an increase in spending on late intervention of £1.05.

If the government levelled up spending on early intervention – so that all local authorities reached the current average spend of £163 per child – that would mean an additional £420 million a year spent on family hubs, youth services, and family support. That spending may also save the government money in the long run. 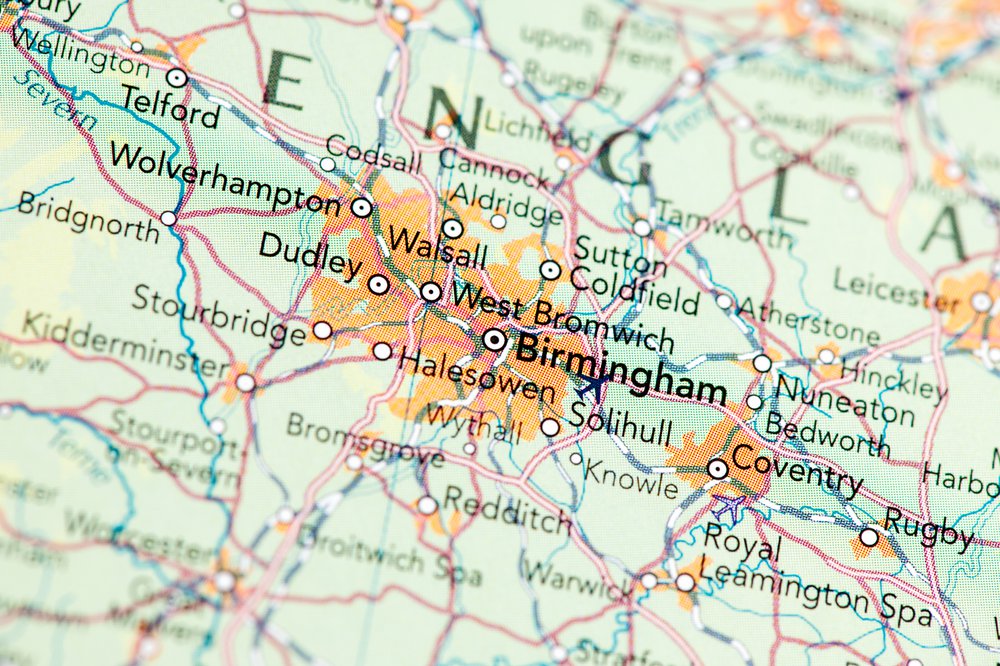 Where are children most in need of levelling up?

Taking these three measures together, it's clear that some areas of the country are far more in need of levelling up for children than others.

We ranked each local authority in England by how far children are behind – how much ‘levelling up’ they need -by each factor. Read on to discover who made the top 10 across each factor:

The levelling up league table:

Having crunched the numbers, the 10 local authorities in England most in need of levelling up for children are:

Top 10 areas where children are most behind

What can government do to help?

As we’ve seen, there’s a lot to be done to level the playing field for children across the UK. The good news is that our three recommended measures – spending on early intervention, school-readiness aged five and child poverty – can be directly targeted by government policy. Here are three ways the government can help:

Levelling up would have a big impact

Success in the three areas we’ve outlined would have a huge impact for children. If achieved,  levelling up in this way would mean: