When a volunteering role turns into a lasting friendship 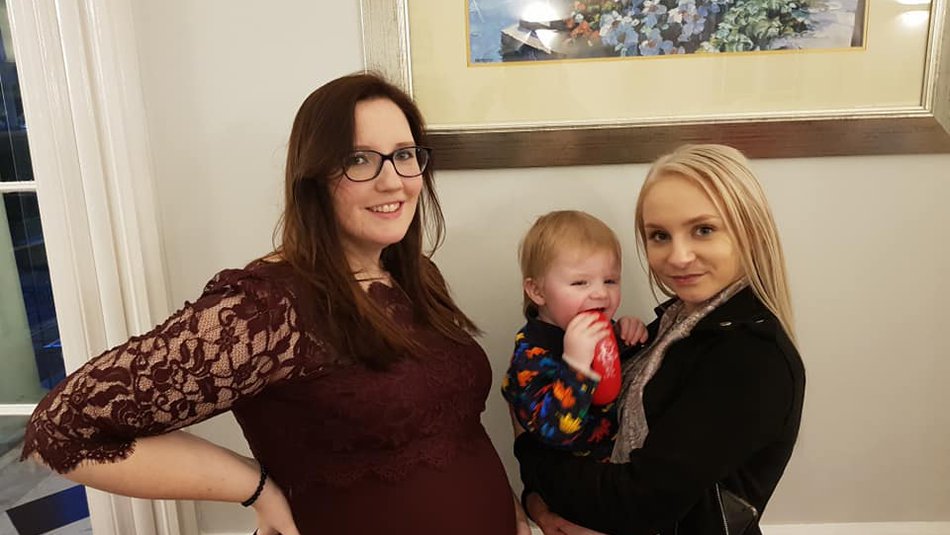 Action for Children’s independent visitors volunteer to befriend a child in care. Hear how Sarah’s decision to sign up led her to Evie, who she now calls her sister

By volunteering at Action for Children you know you’re helping us provide safe and happy childhoods across the UK. It’s a chance to support a cause you care about, but also an opportunity to meet new people and create friendships.

From helping at our fundraising events to supporting at one of our services, there are countless stories about the friendships made through volunteering with us.

One such story is that of Evie and Sarah. Sarah was 20 years old when she became an independent visitor to a then 10-year-old Evie. Now, over nine years later, they’re still in touch and are as close as sisters.

What is an independent visitor?

Independent visitors are people who volunteer their time to befriend a child in care. They connect with these young people to become a positive role model in their life.

Children in care must continually adapt to changing social workers and foster carers over the years. An independent visitor, however, is a constant presence offering them much-needed stability and support.

“The kids think you are there to coax emotions out of them,” Sarah told us. “But it is way more chilled than that.”

Sarah presence was just what Evie needed in her life. Evie could be herself around Sarah and openly talk to her. She could comfortably explore and understand who she was and what she wanted.

“I felt like I could talk to her about anything and I wouldn’t be judged,” said Evie, “It was completely different to what I thought. I felt like she was my older sister. I looked to her as if she was family almost immediately.

I just felt like she was never going to leave me.

But it’s more than a volunteer role

What started as a volunteering role has blossomed into something so much more.

“As we got more and more comfortable, you almost forgot you were doing [a] volunteer job,” Sarah said. “It’s weird talking about it, I don’t see it from the outside. It’s just me and Evie, it’s not anything forced. She is a part of the furniture – in the most inoffensive way.”

“At first I felt like it was a job for Sarah, not that she was my friend. But as time went on I felt really at ease; I felt like she was someone that understood me,” said Evie as she reflected on their relationship. 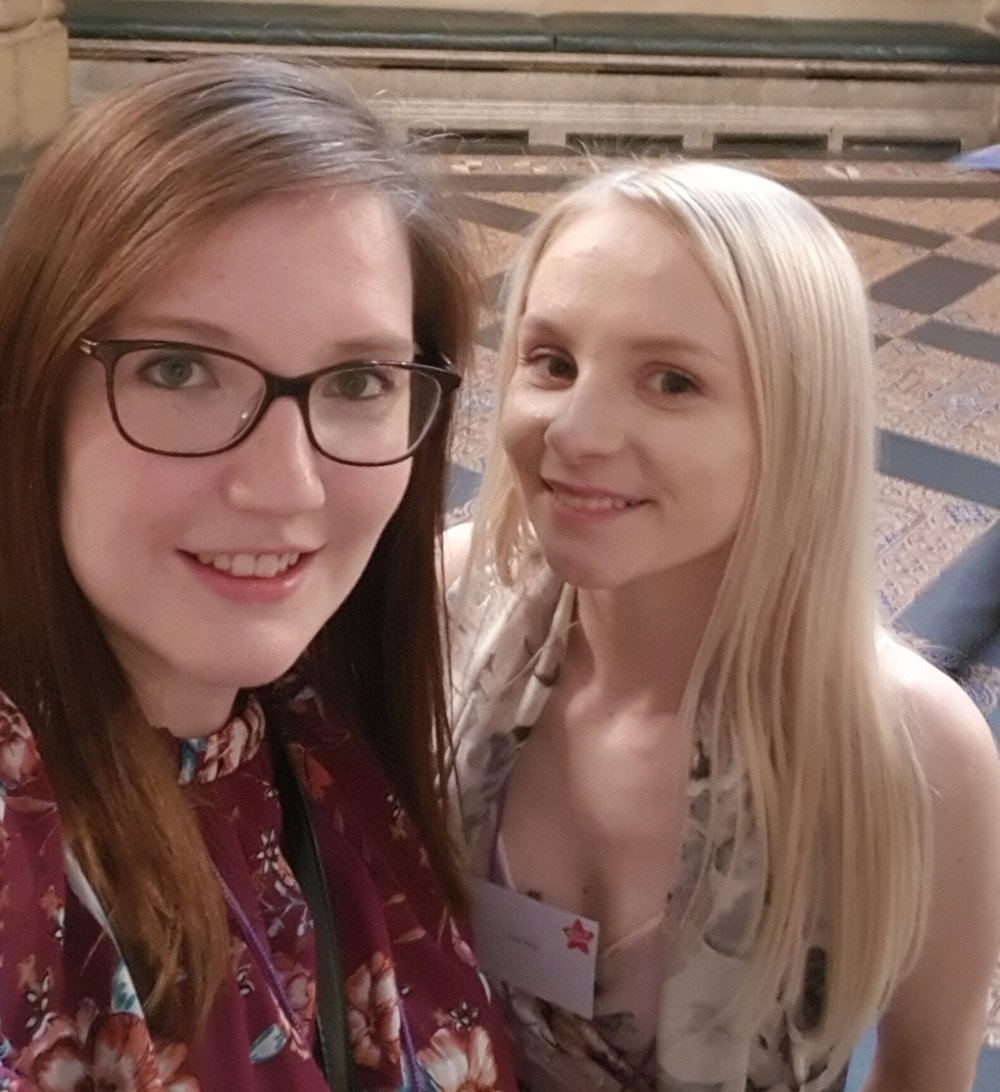 Who can become an independent visitor?

A range of life experiences lead people to sign up. But what they all have in common is the desire to support a young person in care.

Sarah was a 20-year-old university student when she became an independent visitor. Her personal experience of growing up in care, before being adopted at eight years old, motivated her to volunteer.

Sarah recalled how this also meant that she and Evie were able to relate over their shared experiences. “She knew that I was fostered and adopted, and she asked me about it. She said that she really liked talking to me about things because I’ve been through it…”

Not everyone has this experience of the care system, and it isn’t a requirement to become an independent visitor. Regardless of your background, full training and support is provided to help each volunteer make the most of this role.

“…you almost forgot you were doing [a] volunteer job”

Many young people in care, like Evie, don’t always have the opportunity to try new activities. But with their independent visitor, they can create exciting memories. It could be as simple as going for a meal or to the cinema. But some also opt for more daring experiences like climbing London’s O2 landmark.

Sarah and Evie would get together about once a month, while staying in contact between meetings. Each time they met, the emphasis was on having fun. And this is something Evie realised very early on.

Telling us about their first outing, Sarah said: “We went ice skating – she really wanted [to]. I like ice skating as well, so we had discussed it before.”

“It was quite a nice ice breaker – ‘wink wink’. We were doing an activity where we didn’t have to talk if she wasn’t comfortable… Evie knew from the start that we were just going to hang out and chill.”

Evie and Sarah have now known each other for more than nine years. “I’ve seen her completely change and develop as a person,” said Sarah, “…from a child making wee plans when she was younger wanting to be a PE teacher, to growing up.”

“I know that real family members don’t have to be blood because she’s not, but she is definitely my little sister. She is the aunt to my children.”

Sarah has also recently asked Evie to be the maid of honour at her wedding in August.

Evie told us: “Sarah kept us together all these years because it was up to her if she wanted to continue and that’s what made me want to be with her more. I just felt like she was never going to leave me. I had such a bond that I’d never had with anyone.”

Some of these relationships don’t last as long as Evie and Sarah’s has – they might come to a natural end earlier than this. But regardless of the length of time, its impact can be lifelong.

Ready to make an impact?

We have lots of different volunteer roles at Action for Children, and are always updating what's on offer. So, whether you’re looking for a role volunteering with children like Sarah’s, or a chance to volunteer at one of our fundraising events, there’s something for you.