Why Army veteran Steve is flying the flag for dads 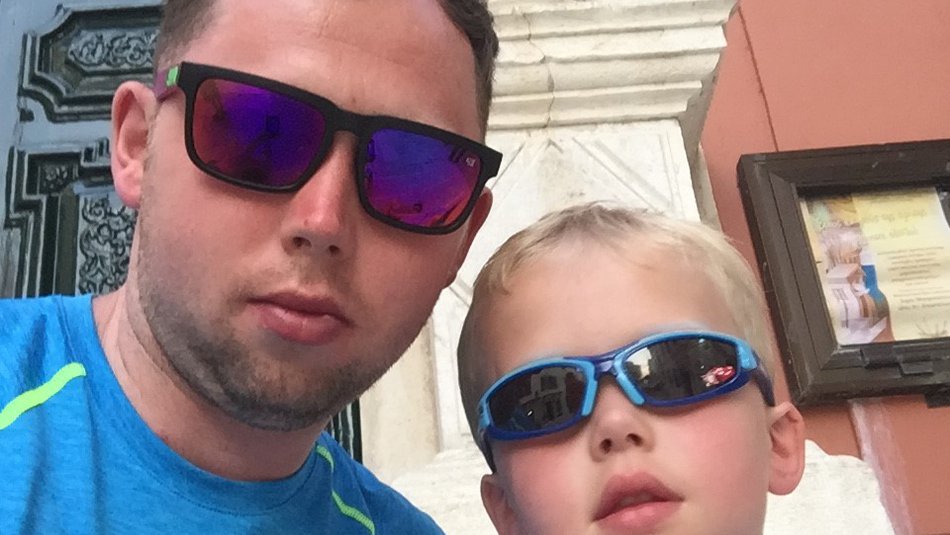 Steve says, “[Fatherhood] means the world to me, something I would never change. I always wanted to be a dad and joked with my partner’s parents about it the first time we met.

"My boy is seven now. I’m very luck to spend lots of quality time with him, more than most of my friends. I’m very lucky as I work shifts, others have work commitments.”

Volunteering with a dads' group 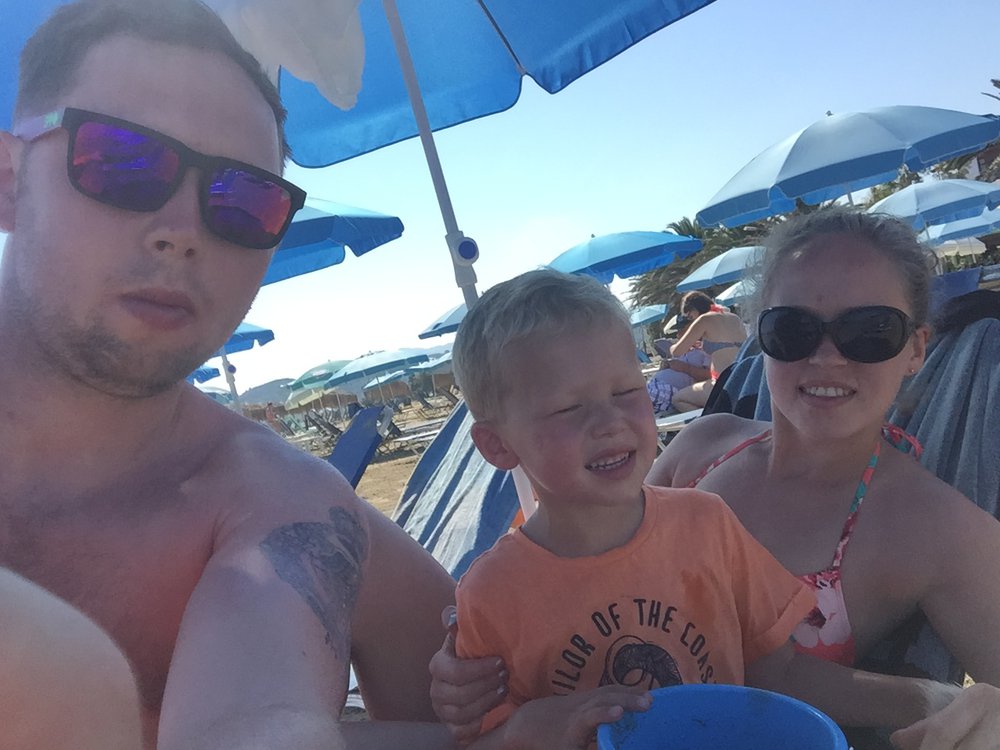 Steve now volunteers for an Action for Children children's centre, having originally heard about the dads group there through his partner.

“One week we got taught about volunteers and I signed up straight away.  Within a couple of months, I started to help out and I’m now volunteering at groups. I’ve also helped out at cricket events, Father’s Day and have played Santa for the past two years.”

As well as being a dad, Steve is a proud member of the armed forces:

“I was in the army then got discharged as I got injured. I joined the territorial army and completed a tour of Afghanistan – I’m still in the reserves. I later went to [work in] retail, then to security."

The importance of men in early years

Steve is incredibly passionate about fathers being involved with their children and isn’t afraid to tell people about it.

“Recently I spoke at a conference with professionals from across Northern Ireland about men in early years. I also spoke at Christmas to groups from different Sure Start areas about getting dads involved in the centres.

They asked about why men don’t like going to centres. I told them they weren’t always male-friendly

“I went on the radio a while ago to talk about the role of dads. I didn’t know what I was going to be asked. They asked about why men don’t like going to [children's] centres. I told them they weren’t always male-friendly, like there are no toilets for men – they’re either women or disabled. Action for Children heard this, listened to what was said and made changes”.

Steve credits his father for instilling the importance of family.

“Dad was breadwinner so I didn’t see him during the week. When I was about five or six, he started taking me to the golf club with him and I would help him find the balls and choose the clubs.

“I’ve got a big brother and a sister. And we would all be very headstrong, but we would never see anything bad happen to each other. As a family we look after each other.

“This always came from our dad – 'we have to stick together'. He was always there for advice if we needed it and we would always get a genuine answer."

Your parents do a lot for you – you don’t realise until you’re a parent yourself how much work went into it when you are a child. 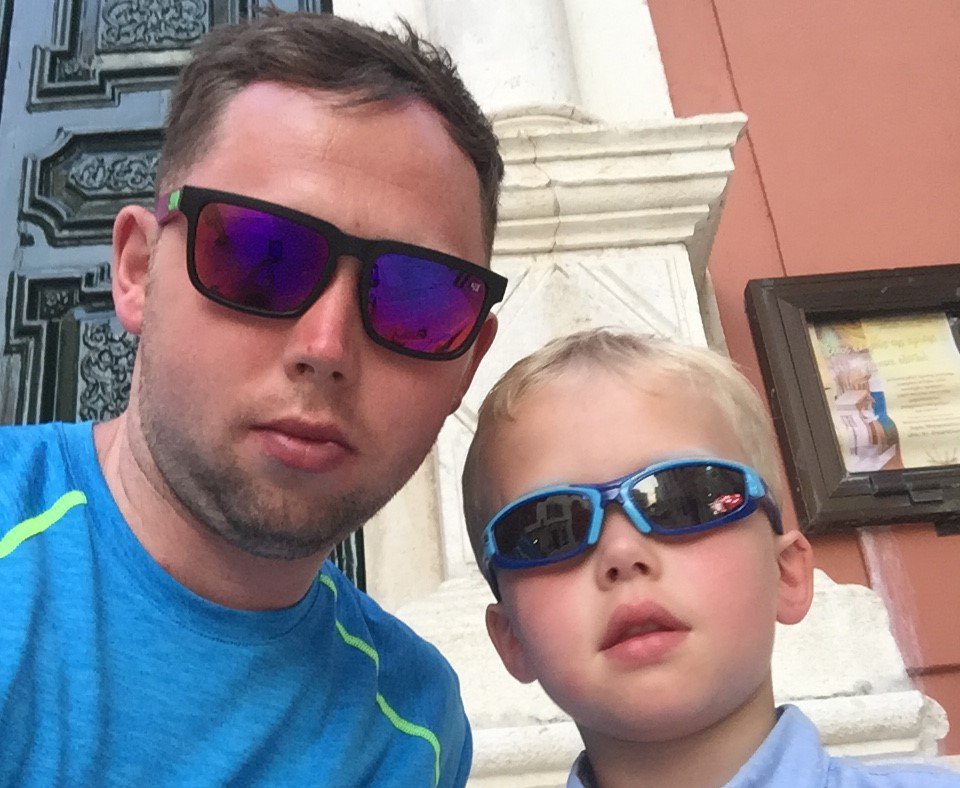 A message for new dads

“Embrace it. Open your arms and take each day. There’s no harm just to make your own rules. Lots of people have different ways of doing things, you’ll be told a lot of things but you just have to work it out yourself.”